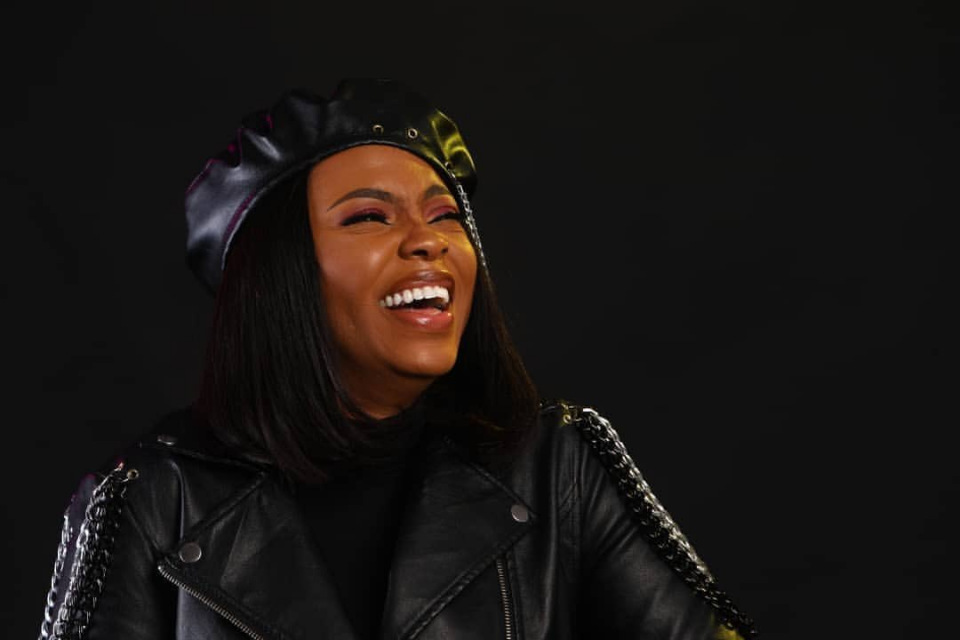 Nigerian musician Chidinma Ekile has announced a switch in her music career, quiting secular in favour of Gospel.

The singer who recently celebrated her 30th birthday also dropped a new single titled 'Jehovah Over Do' to mark a fresh journey in her new-found music interest.

A look at all her social media pages will give you a clue and a clearest indication that Chidinma Ekile is now a changed person, ready to preach the gospel.

The musical switch was timely, as it came at a time she was turning a year older.

In one of the posts on her official Twitter handle, Chidinma Ekile said: "THANK YOU FOR ANOTHER YEAR, "JEHOVAH OVER DO".." 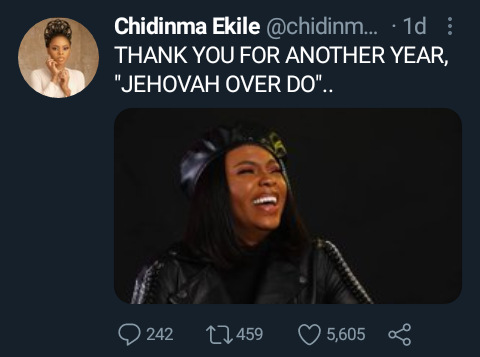 The new single was released under the EeZee Conceptz Global record label that houses some of the most popular Nigerian gospel musicians among them Mercy Chinwo.

'Jehova Over Do' is a praise song in which Chidinma Ekile uses to testify about God's great works not only in her life but also in our lives.

The song already has a music video which premiered on May 2, 2021.

Known for singles such as 'Kedike', 'Emi Ni Baller' and 'Jakoliko', Chidinma has for a while not released a new song and all indications were that she was no longer interested in secular music.

She is now back, with a new start, ready to join in preaching the gospel through music.