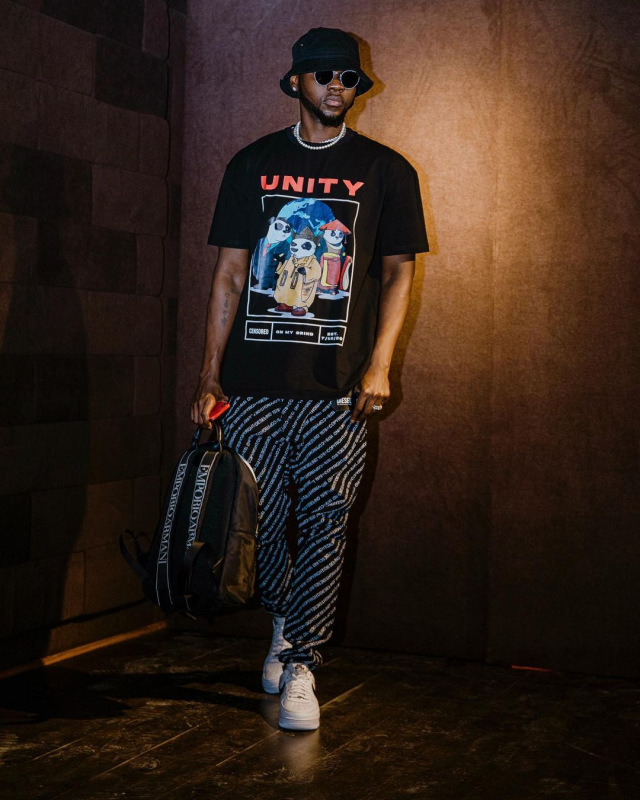 Nigerian singer, Kizz Daniel gave fans a heartwarming news when he announced the arrival of his newborns, a set of twins.

Kizz Daniel shared the good news via his social media page on the 1st of May which also happens to be singer’s birthday. 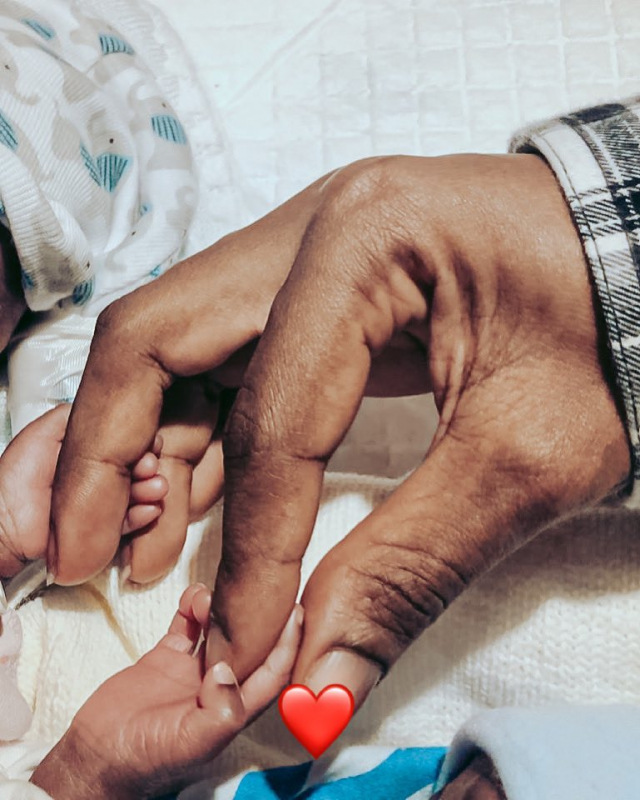 Attached to the post was an adorable photo of Kizz Daniel with his sons holding his hand.

Kizz Daniel have officially joined the growing list of Nigerian celebrities who have ditched the traditional marriage before baby culture in Nigeria to having baby mamas. It’s however too early to conclude as the identity of the baby mama is still unknown. Whether the relationship between Kizz Daniel and the baby mama is more than that is an information we’d be hoping to get our hands on and divulge in the near future.

Kizz Daniel’s love life has for the better part of his career not been in the know. The singer was rumoured to be in a relationship with singer, Chidinma Ekile in 2017/2018. Later in 2018 he also said he was going to get married in 2019 and well, not much follow up have been heard from that proclamation.