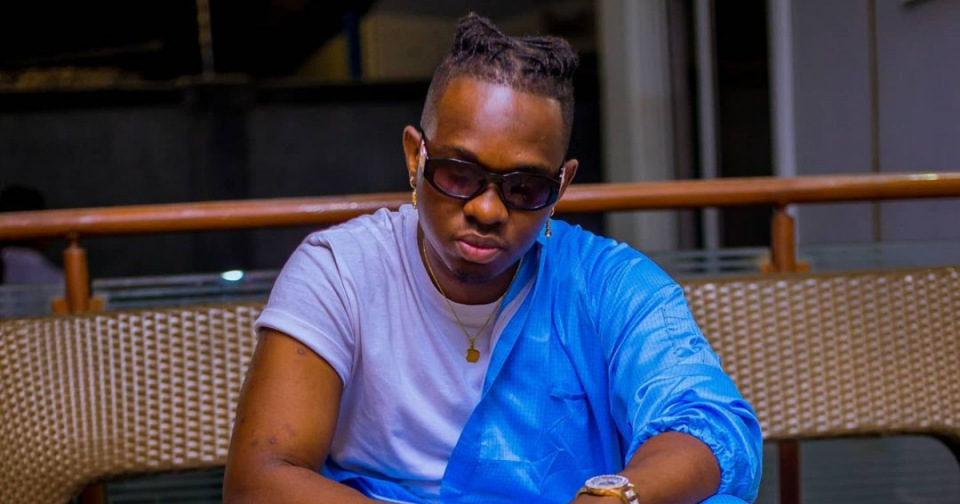 WCB singer Lava Lava has responded to claims he failed to give credit one of the producer who helped put together his ‘Bado sana’ single. After releasing the song, Tanzanian producer and songwriter Baddest claimed the entire song idea was his, accusing Lava Lava of failing to give him credit.

According to Lava Lava, he reached out to Baddest looking for a beat; however, the producer could not proceed with the project, so he handed him to another producer.

Speaking during a recent interview, Lava Lava noted that Baddest only stepped in later and helped in twisting some words. Lava Lava says, by twisting words, it does not make one a songwriter.

Lava Lava is currently promoting his ‘Promise’ EP that was released in February this year. The allegations come barely a week after Diamond Platnumz was accused of stealing two ideas from his two singles, ‘Zilizopendwa’ and ‘Nataka kulewa.’

Last week, legendary bongo musician H baba alleged that Diamond got the ideas from him but failed to give credit.