Pia Pounds Explains Why She Changed her Music Style 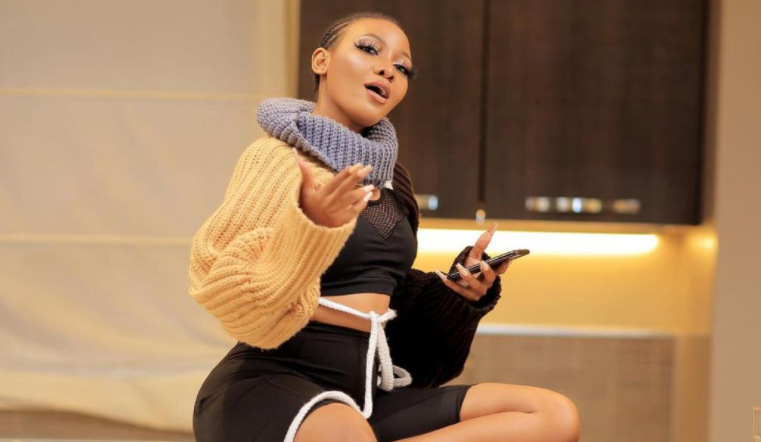 Celebrated Ugandan artist Pia Pounds has explained why she adopted a new sound in ‘Tupaate’ EP, noting that the change was inspired by feedback from fans.

Prior to the release of her ‘Tupaate EP’, Pia Pounds was known for releasing songs under Dancehall and Kidandali genres.

She faced criticism from fans, with many claiming that her songs were not as competitive as those of her peers in the industry.

This she says inspired her to examine other sounds which were eventually adopted in her ‘Tupaate’ EP.

"I became more confident in what I do. I took so much time listening to what fans were telling me, and you know when criticism comes in, you have do some self-evaluation and see what is right and wrong.

"So I decided to go with what I did best with all the confidence and came up with this E.P," she told Spark TV.

The change of her music style is believed to be one of the reasons why her EP went viral across the country.