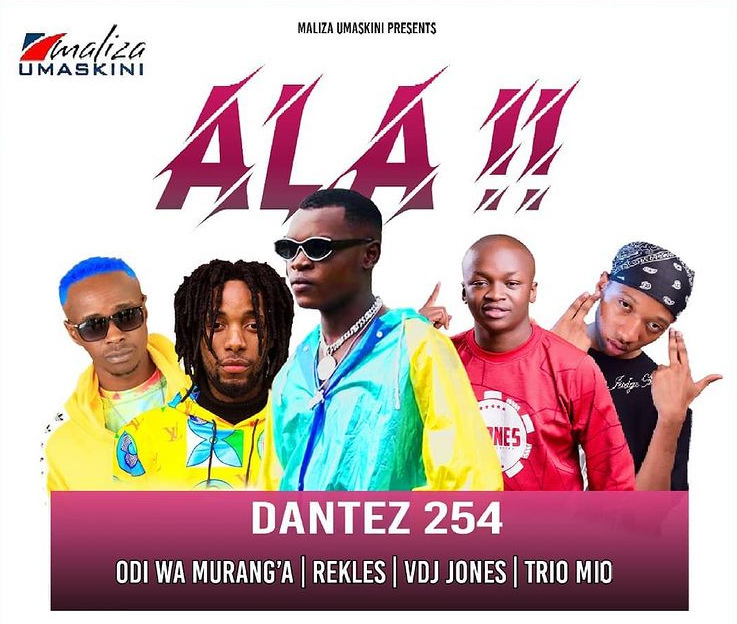 ‘Alaah’ is an upbeat Genegtone jam which captures the vibe around having a great time on the weekend after working hard throughout the week.

Rekles opened the jam with a catchy hook which worked well in creating the mood for the rest of the song.

Dantez 254, Trio Mio, and VDJ Jones alternate well in harmonizing and delivering lyrically rhyming rap lines about their version of having a great time on a weekend.

‘Alaah’ has been received well by fans who have praised the artists' lyrical prowess and already has over 9,000 views on YouTube.

In ‘Bado’, Rekles moves away from his comfort zone of giving great catchy hooks and delivers rhyming rap lyrics which speaks of his growth as an artist.

Arita Music gives us some RnB feel with her soulful voice while Cartoon47 delivers the memorable hook.

The audio was produced by Jegede with Lohz directing the visuals which capture a great party scene.

‘Bado’ has been received well and already has over one thousand views on YouTube in just a few hours.