Simi Vs Tiwa Savage: Who Is The Biggest Female Artist In Nigerian Today? 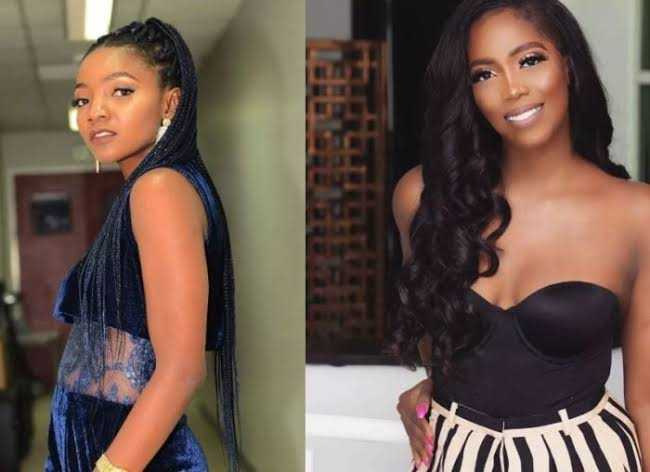 Nigerian is a West African country that ranks top when it comes to the music industry.

It is not only a powerhouse in the music industry in Africa but also continentally. There are tens of hundreds of musicians, from the nationally, regionally, continentally to internationally known, both female and male.

When it comes to female musicians in Nigeria today, Simi and Tiwa Savage will definitely not miss among your top 5.

So who is the biggest between the two?

We take a close look at some of the numbers from both artists and we will leave it to you to make your own conclusions; 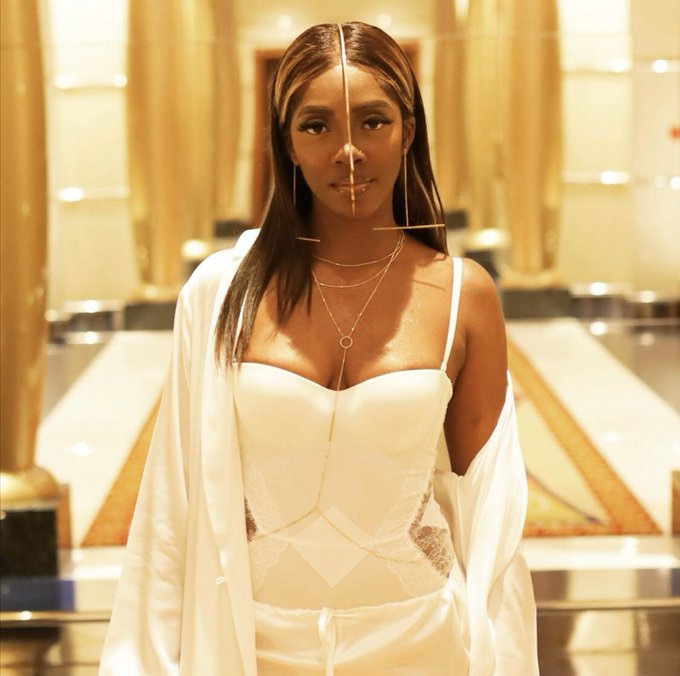 One of the biggest award that Tiwa Savage has is Best African Act at the 2018 MTV Europe Music Awards – making her the first woman to win the category.

Her debut album ‘Once Upon a Time’ was nominated for the Best Album of the Year at the 2014 Nigerian Entertainment Awards and Best R&B/Pop album at The Headies 2014. 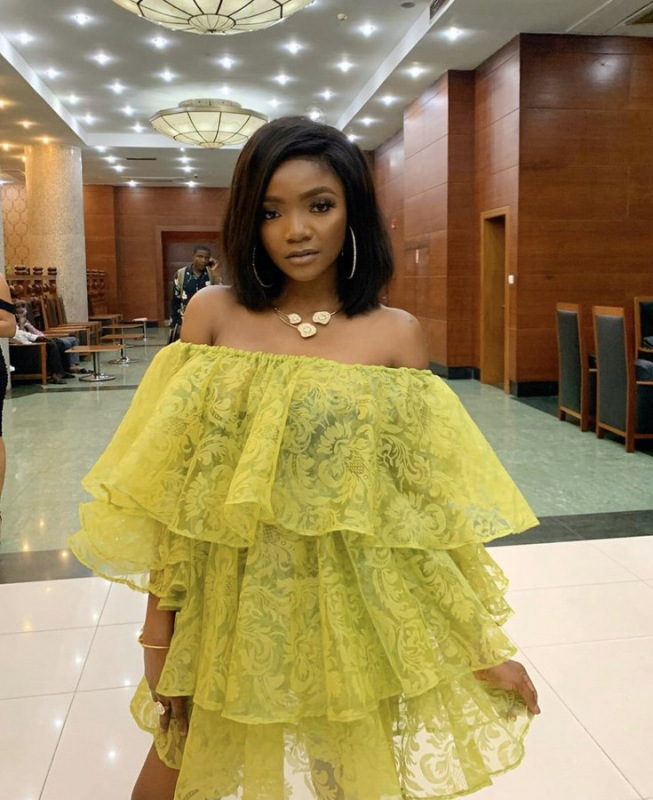 Some of the collaborations that Simi has done in her music career that started in 2006 include with among others Falz, Praiz, her husband Adekunle Gold, Johny Drill, Cobhamans Asuquo and Ladipoe.

Simi is estimated to be worth 2.5 million dollars according to Forbes.

Tiwa Savage’s net worth is estimated to be around 10 million dollars.