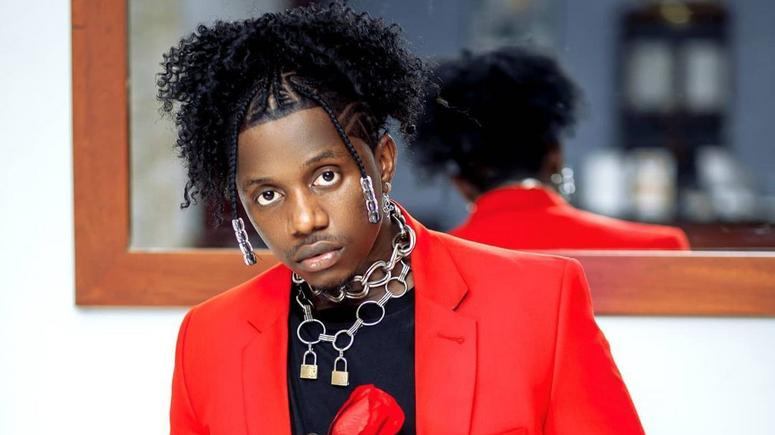 WCB singer Rayvanny has revisited the launch of his Next Level Music label noting that he did not intend to have a party. Speaking during an interview on Wednesday, Rayvanny said he intended to have a low-key event, but his bosses from WCB declined the proposal.

According to Rayvanny since the label’s main purpose is to help nurture talent especially among young artistes who lack resources, he did not want to go overboard, and appear like he was showing off.

He further noted that he does not like bragging, and would not have opted for a party if it were not for his seniors at WCB.

The NLM label operates as a subsidy of the WCB label, with Rayvanny revealing that he has already signed several musicians, and they will be unveiled soon.

Read Also: Zuchu’s Message to Fans as She Celebrates One Year in Music

He, however, did not mention any names on who to expect under the stable.

The singer, who is currently flying high with his ‘Sound from Africa’ album, noted that it was time to replicate his success. He notes that it has always been his dream to launch a record label.