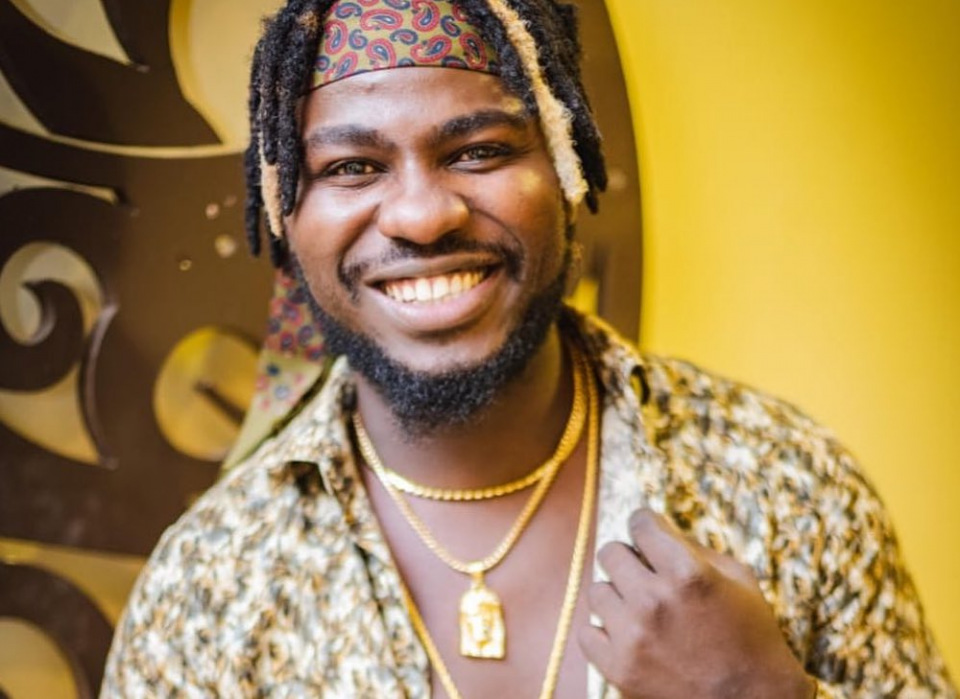 Sol Generation musician Nviiri The Storyteller has opened up on how he joined the record label, noting that Sauti Sol vocalist Bien played a key role in his selection.

In a sit-down interview with The Switch, Nviiri explained that he met Sauti Sol when he was working on video projects with them including the ‘Friendzone’ video which currently has over 1.3 million views on YouTube.

“I knew Sauti Sol through video projects, yeah I used to do content for them. Even did the concept for friendzone. So from there is when we started hanging out and Bien used to sample a lot of the songs and in between, we would just brainstorm and jump into these things,” he said.

His breakthrough came through a friend who shared a video with Nviiri singing in the background.

Luckily, Bien heard it and pursued the friend who redirected him to Nviiri. During their shoot in Live and Die Tour in Tanzania, Bien approached Nviiri and asked him to work on some music and present it to him.

“I remember we went to this Live and Die Tour in Tanzania, he said the next time we have a shoot don’t hold that camera until you show me something that you’ve done musically and that was where everything just changed,” Nviiri expounded.

Luckily, Sauti Sol was already in talks to start the Sol generation label and sold the vision to Nviiri.

When the label was finally established, Nviiri and Bensoul were among the first recruits.

His first singles under the label included; ‘Pombe Sigara’ and Overdose which have since become massive hits in the country.

At the moment, Nviiri is flying high with his ‘Kitenge’ EP which features several artists including Sauti Sol, Khaligraph and Bensoul.