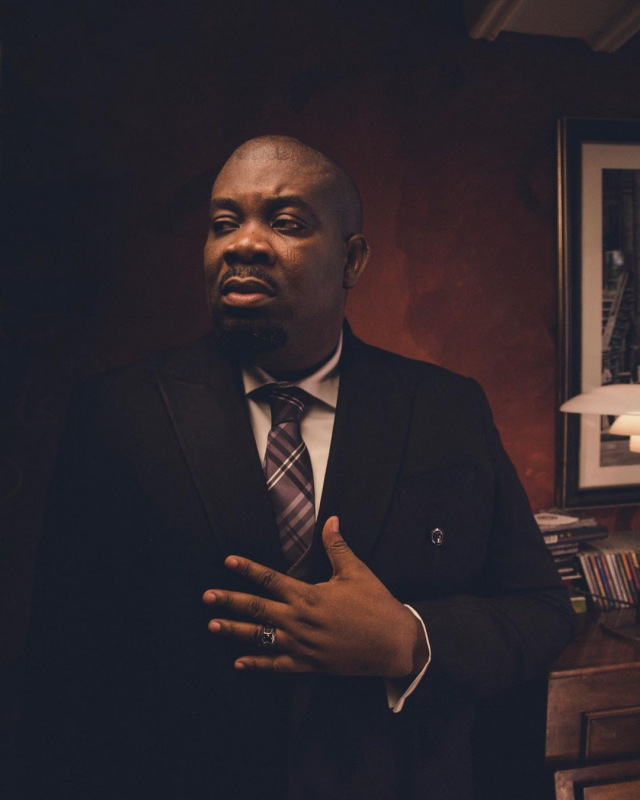 The recent Bounce Radio interview with Ebuka is still trending of course because Mavin Records boss Don Jazzy gave a lot of insight on a lot of behind the scenes happenings, information that fans never got the privilege of knowing until now that he has let go of the info.

In the part two of the interview which was only released about 24 hours ago, Don Jazzy talked about a few things which includes how he first got the opportunity to sign Simi, Falz and Teni but it never happened. He expressed his regrets but disclosed why it never came to fruition.

Read transcribed excerpt from the interview below: -

“Regrets? I wish I signed Falz; Simi. Of course, the opportunity came. Don’t say I turned them down. For Falz, the working situation wasn’t just right. I run a firm that could handle almost everything he needed,” Don Jazzy said.

“But I think he had like a management company set up already. It was like Tiwa Savage’s but I had to grow into that kind of scenario where I had to handle someone that had a record label, some blueprint process.

“I didn’t reject Simi. I did a Twitter contest for ‘Journey of A Thousand Miles’, D Prince’s record featuring Wande Coal. I loved her cover. She was one of the people that participated. She didn’t win but she was high up there.

“I didn’t pick the winners. I liked her but you can’t sign anybody. That’s one person I also regretted, I won’t say regret. But I wish we worked on stuff together. The same thing with Teni. We used to check up on each other.

“I had not grown to the point that I would move you from Atlanta to Nigeria for work. Now I can and we work before deciding if we are going to sign. Before I knew what was happening, there were faster people.

“She released records and I was like, ‘okay, we lost that one’. Three hot stars. It happened. The only person is David. I didn’t want to sign him but I knew he was going to be huge. They have money already now.”

Imagine Don Jazzy was able to sign Teni, Simi or Falz to Mavin? But well, he still went on to sign very successful artists with Tiwa Savage, Rema and Reekado Banks on the top of that list.