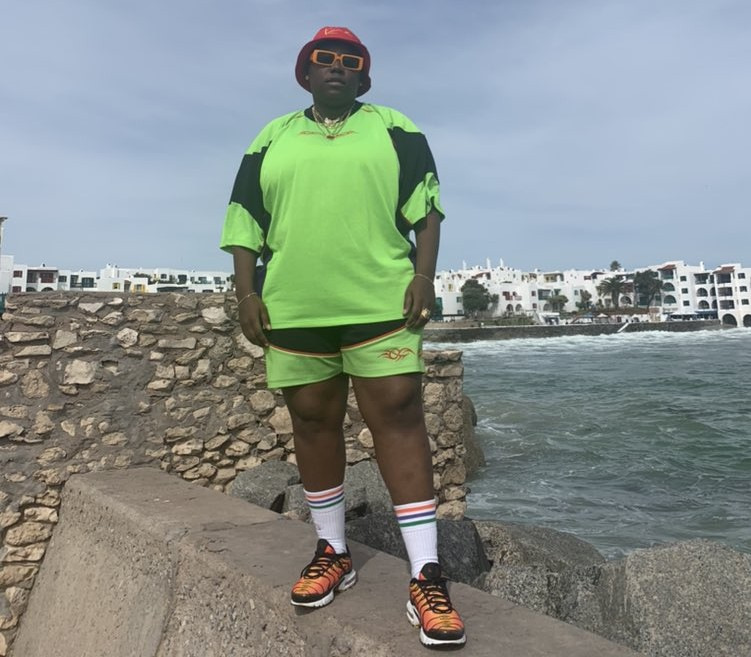 Nigerian singer Teni has shared statistics on how her debut album ‘Wondaland’ has performed in the first week of release.

Teni who is also a songwriter and entertainer released ‘Wondaland’ album on March 19, 2021.

The album that houses 17 tracks has only one feature – for Afrobeats superstar Davido on the still trending single ‘For You’.

According to statists that the singer shared in a short video clip posted on her official Twitter handle, the album has so far amassed over 27 million cumulative streams across all digital music platforms. 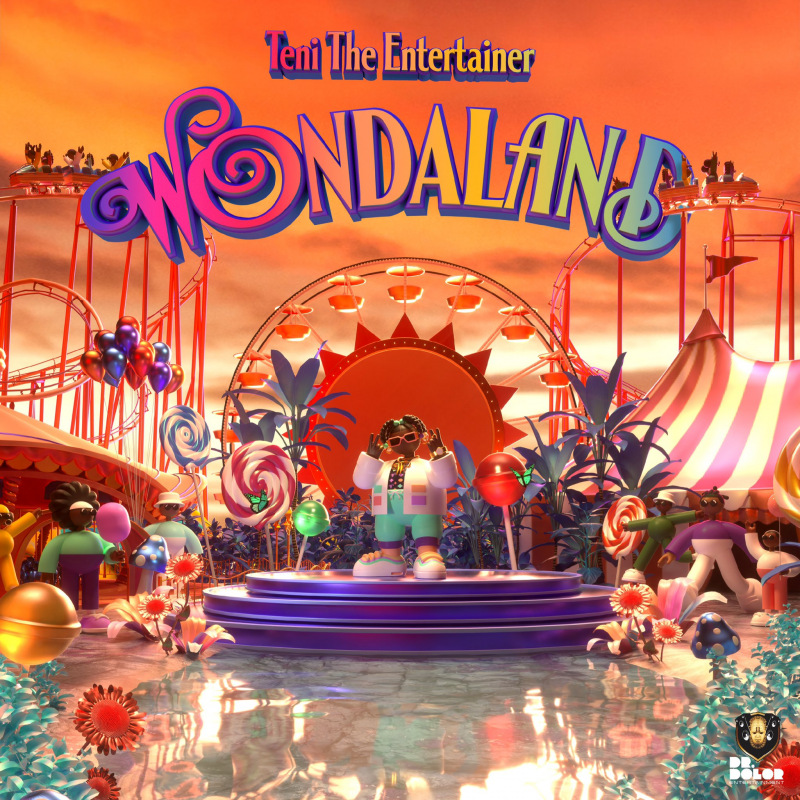 The ‘Wondaland’ album has been streamed over 1.43 million times on Spotify.

Aside from the streams, the LP was also charting in 29 countries globally in the first week.

The album performed in Yoruba, English and Pidgin has been described as a manifestation of Teni’s strength and confidence as an entertainer-in-chief.

In an interview with Apple Music, Teni said she wanted to do an album that anyone from her mother’s hometown – Ondo or her dad’s Ekiti and even Osaka Japan “ can pick up and be entertained, inspired and educated”.

“You cannot record your debut album again, so I ensured Wondaland will be that album I would listen to in 20 years, and it would still sound just as fresh,” she added.