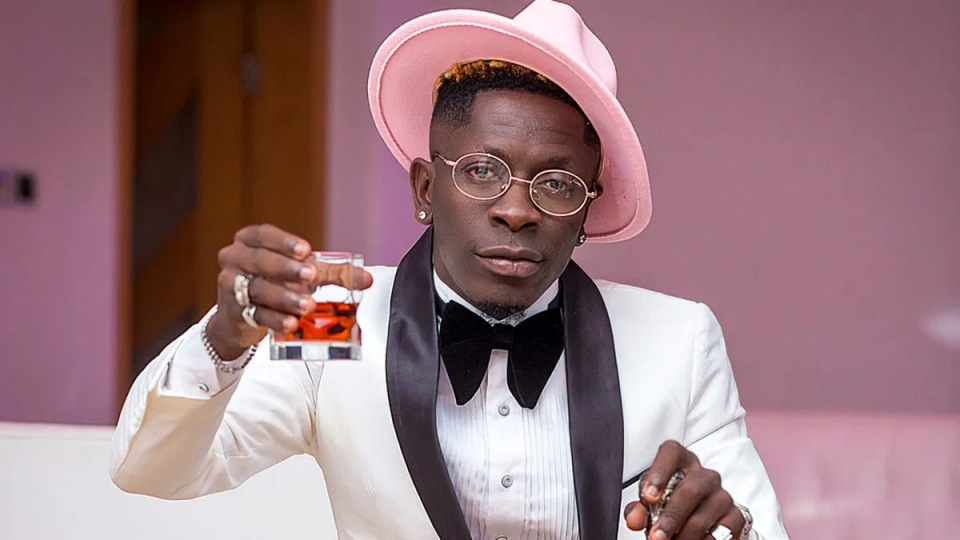 Award-winning Ghana dancehall sensation, Charles Nii Armah Mensah, popularly known as Shatta Wale, has expressed his unhappiness about the heavy criticisms directed at musicians in the country after the just ended Grammy awards.

Ghanaian musicians have been trolled heavily on social media and on entertainment shows as a result of their failure to win Grammy awards. The Shatta Movement boss in a post on Twitter has indicated that he was not pleased with the chastisement.

He told critics to stop insulting Ghanaian artistes after Burna Boy and Wizkid’s victory at the 2021 Grammy's.

Shatta Wale added that they should go and stay in Nigeria if they think Ghanaian musicians do not sing well.

“Enough is enough of Ghanaians insulting Ghana artistes ..if you feel we don’t sing well go and stay in Nigeria so they can sing for you .. at least that will buy you a dream house kwasiaaaaafuorrrr… especially entertainment programs.”

Shatta Wale has mostly been at the center of these trolls as according to a social media content creator, Kwadwo Sheldon, he doesn't make impactful songs.