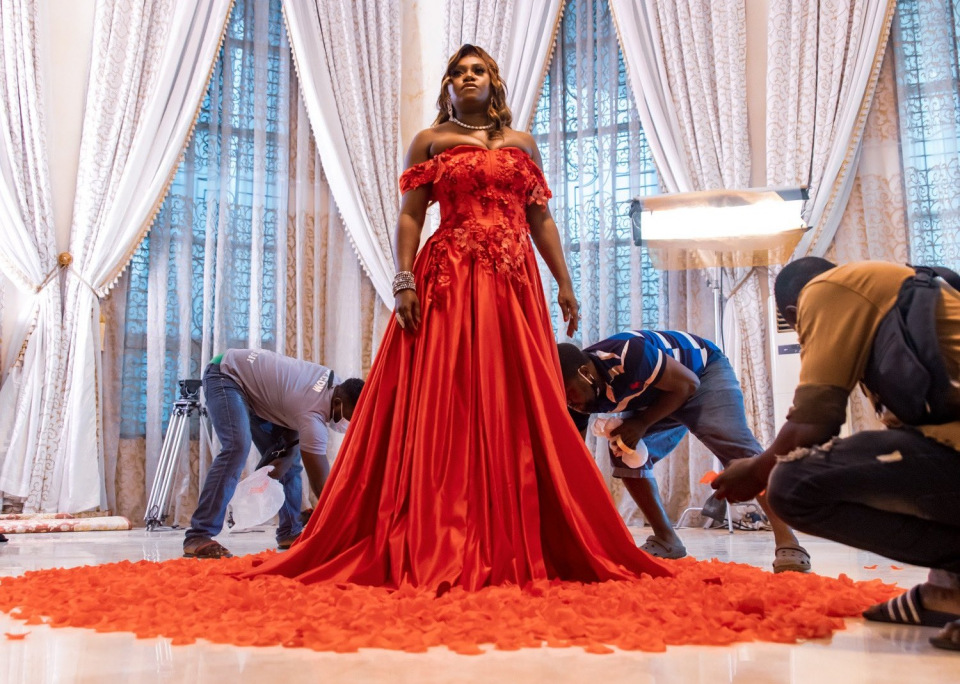 We have complied for you some of the best new music videos that Nigerian artists have released recently.

Veteran Nigerian singer released 'Ikebe' produced by Rexxie in January 2021 and follows it up with an official music video.

'Ikebe' is a song in which D'Banj asks for God's intervention as he doesn't want to sin this year.

This is the visuals for the first single of the year from Zanku records artists Jamopyper.

The 'Better Better' video was directed by Visionary Pictures while the audio was produced by P.Prime.

The Afro-House Queen Niniola on March 5 released a new R&B EP titled '6th Heaven' and 'Promise' is part of the singles.

Niniola delivered magic in this R&B track that was produced by DJ Rombee and visuals directed by Mike Ndika and Ritzy.

In the track, Niniola sings about love gone sour.

'Champion' is a song housed in Fireboy DML's award-winning album 'Apollo' which was released in August 2020.

In the song featuring American rapper D Smoke, Fireboy DML declares himself as the best and a legend in the making.