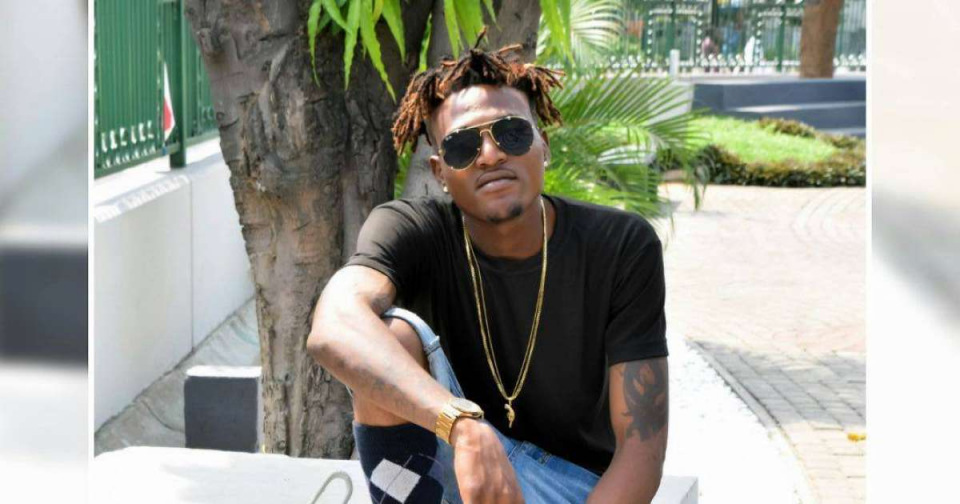 While sharing the tracklist, the Nigerian musician also announced that the EP will be dropping on March 18, 2021.

In the EP, Idowest will feature among others fellow DMW-signed artists Mayorkun, and Ayanfe as well as label boss, Davido.

The 28-year-old singer’s EP will be housing 10 tracks all written by himself.

“EP out 18/03/21. Pre-order link in my bio ...,” Idowest posted on his official Twitter handle.
Here is the full tracklist of the EP which is a follow-up to Idowest’s debut project ‘Mafia Culture Vol 1’ released in 2019; 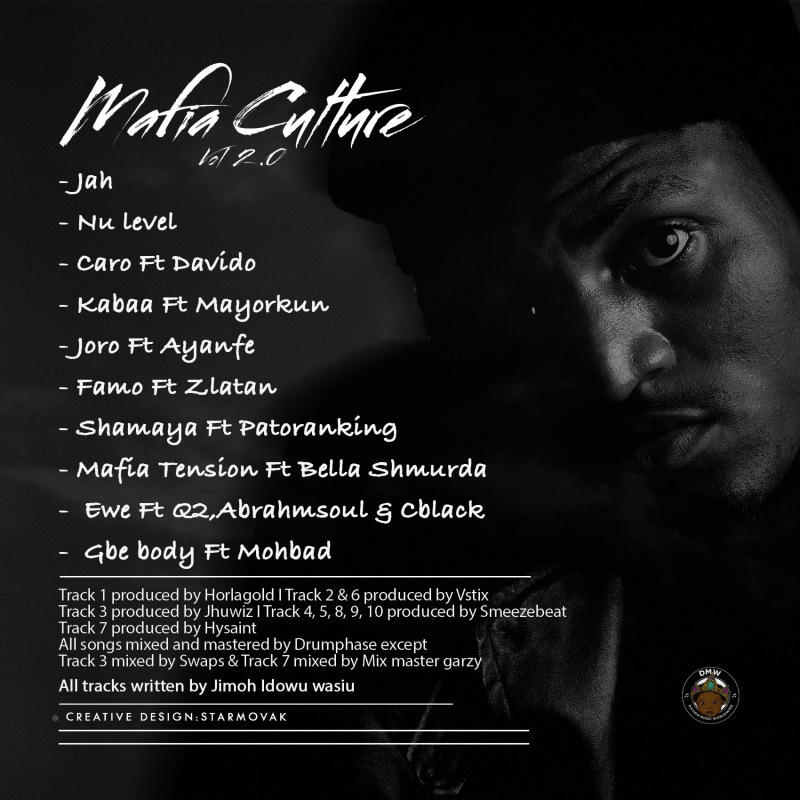