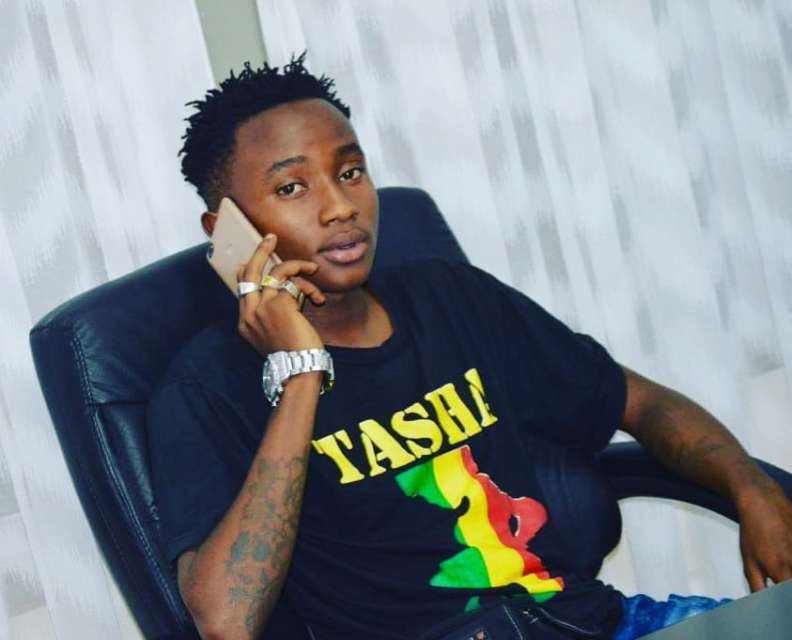 Swat proves his ability to stand alone as an artist by delivering rhyming lyrics accompanied by a catchy chorus.

Swat whose real name is Boniface Mwangi was born and raised in Nairobi, Kenya. He started music in the year 2015 after working as a tattooist and photocopy attendant.

Swat met the other Ethic entertainment crew at a movie shop and loved the energy they had as a group. Together they hit the studio and started recording songs.

They released their first song 'Lambo Lolo' as a group which became an instant anthem all over East and sub-Saharan Africa.

Swat is not the first member of Ethic Group to try his hand at solo projects. Rekles has been releasing hit songs back to back as well as collaborating with renowned artists in the country.

His latest single which he released four months ago dubbed ‘Sota’ currently has over 1.4 million YouTube views.

‘Sota’ is a jam about people who fake their lives by borrowing excessively or keeping a sugar mummy or daddy to maintain their fake lifestyles.

‘Gari Kubwa’ has been received well by fans and already has over 10,000 YouTube views in a day.