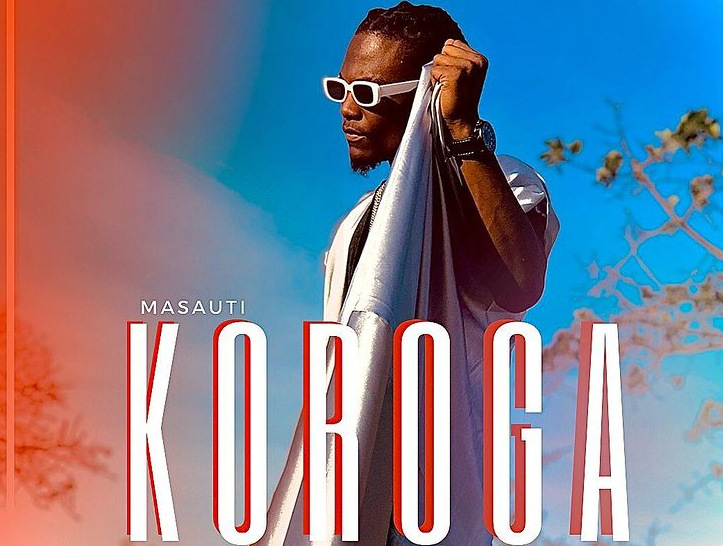 ‘Koroga’ is a Swahili word that loosely translates to ‘Mix something up’.

In this jam, Masauti delivers emotionally charged Taarab lyrics expressing his desire to be with this lady who has been tormenting him mentally by playing with his feelings.

Masauti opens the jam by singing praises with rhyming poetic lyrics in Swahili that synchronize to create an amazing harmony.

In the second verse, we are introduced to Masauti and more video vixens in traditional wear.

The audio for 'Koroga' was produced, mixed, and mastered by Bonga De Alpha from Tanzania with Director Dolls from Kenya directing the visuals.

‘Koroga’ has been received well by fans and already has over 10,000 views in the first few hours.

‘Koroga’ is Masauti’s first major project of the year 2021.

Meanwhile, Masauti has an amazing musical year in 2020 that saw him drop an EP dubbed ‘001’.

The biggest song in the EP was ‘Liar’ featuring Tanasha Donna.

The song produced by Shirko Media is all about love, with Masauti affirming his love, and explaining why he is not a ‘Liar’.

The chemistry between Masauti and Tanasha is point. The two jelled perfectly with their coastal accents giving the song a Taarab like feel.