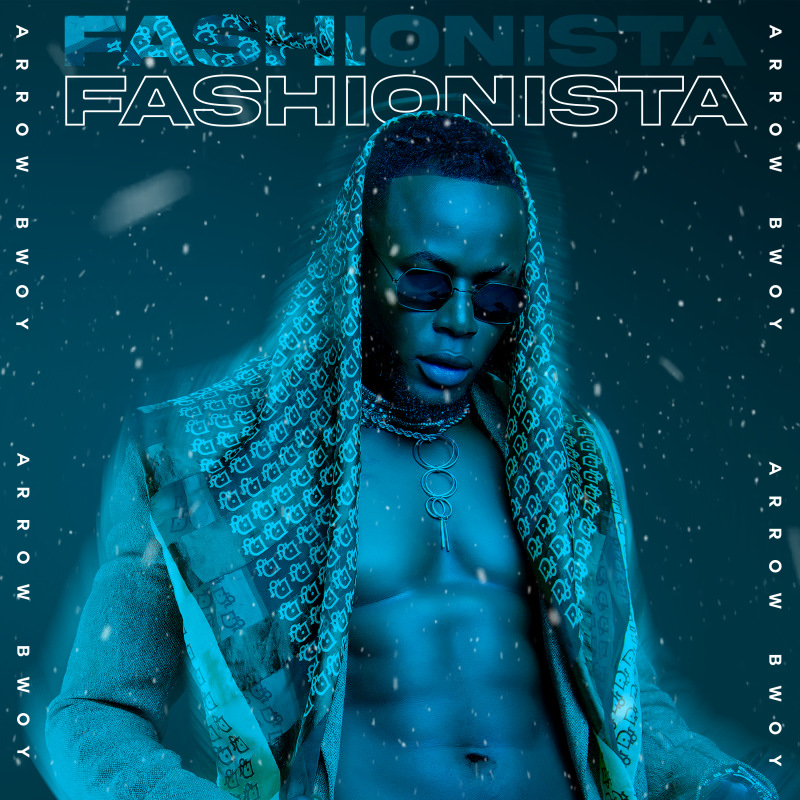 Fashionista’s production was a collaboration between upcoming producer Sifa and the seasoned iLogos music.

Arrow Bwoy remarks that Fashionista is just the beginning as he promises more hits in  the year building to his second album that will feature top Pan-African collaborations.

Arrow Bwoy has steadfastly risen to be one of the most sought after artists in Kenya since going solo in 2017.

His unique blend of afro-centric dancehall sounds, melodious vocals and witty lyricism has seen the singer dominate the airwaves with a slew of club bangers including Digi Digi, Shikisha, Jango Love, and Dodo.

Arrow Bwoy has so far accumulated nearly 50 Million YouTube views making him one of the most viewed musicians in Kenya. Having collaborated with Jamaica’s Demarco and Cecile, Nigeria’s Mayorkun, Uganda’s Jackie Chandiru, and Voltage Music as well as  Kenya’s Wyre, Otile Brown among other top acts, Arrow Bwoy has his eyes set on flying  the Kenyan flag to the global heights.