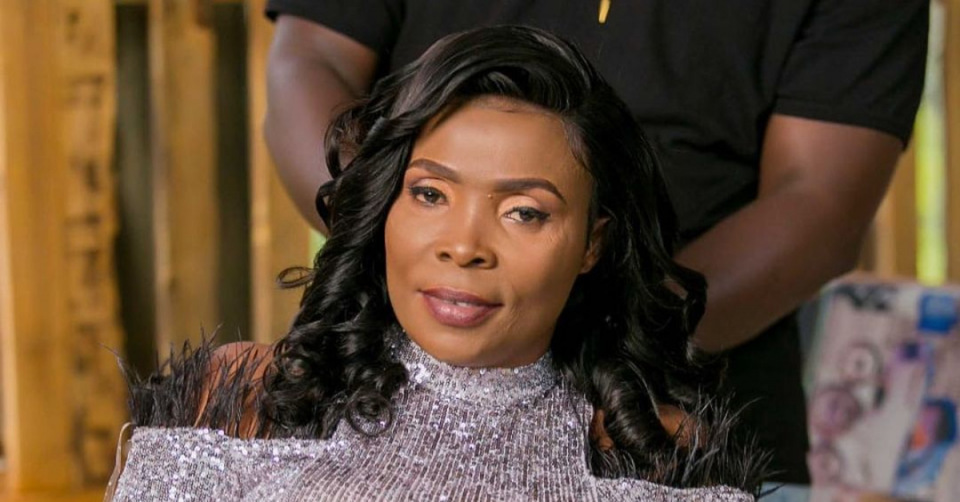 Legendary Tanzanian gospel singer Rose Muhando has come out to clarify why she is charging Sh50,000 per ticket for her album launch.

Last week, Muhando’s poster inviting fans for the launch at the Villa Rosa Kempinski Hotel in Nairobi, elicited massive reactions after it emerged that regular tickets were going for Sh50,000 each.

Speaking during an interview on Wednesday, Muhando noted that the charges are meant facilitate the building of a church, but did not reveal where the church will be built.

"You know I want to do something for my God, I want to build him a house, I mean a church. And that is why I have been all out trying to achieve that," she said.

On her decision to launch the album in Kenya, Muhando stated that he had received massive support from Kenyans hence it was a giving back gesture.

The album is part of Muhando’s comeback after undergoing a series of setbacks. The singer has blamed her former management for orchestrating her downfall from the top.