Harmonize’s Manager Issues Update on His Condition after Cancelling Shows 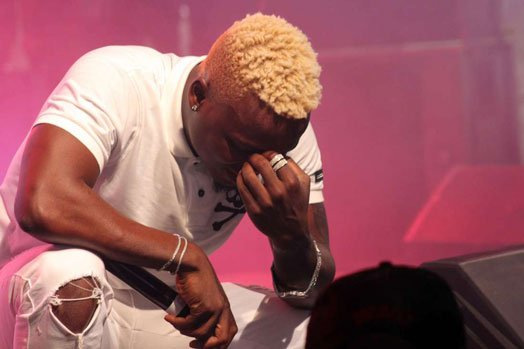 One of Harmonize's managers has issued an update on the singer's health after he recently canceled his scheduled tours due to medical complications.

Early this week, Harmonize announced that he was suspending his club tour over health issues.

He promised fans new schedules after he recovers. One of his handlers, identified as Choppa, has assured fans that the singer is in a stable condition awaiting doctors' advice on when to resume full performance.

Choppa stated that Harmonize’s busy schedule took a toll on him, considering he has been doing back to back shows and after parties. He stated that the singer was scheduled for a check-up and fans should not be concerned since it is all about fatigue.

During the same interview, Choppa was put to task to explain the reputation of Konde Gang events that never materialize. Over the last year, Konde Gang was reputable for announcing some events and failing to carry through. At the same, some shows were terminated mid-way.

However, Choppa noted that the cancellation is always influenced by factors outside their control.