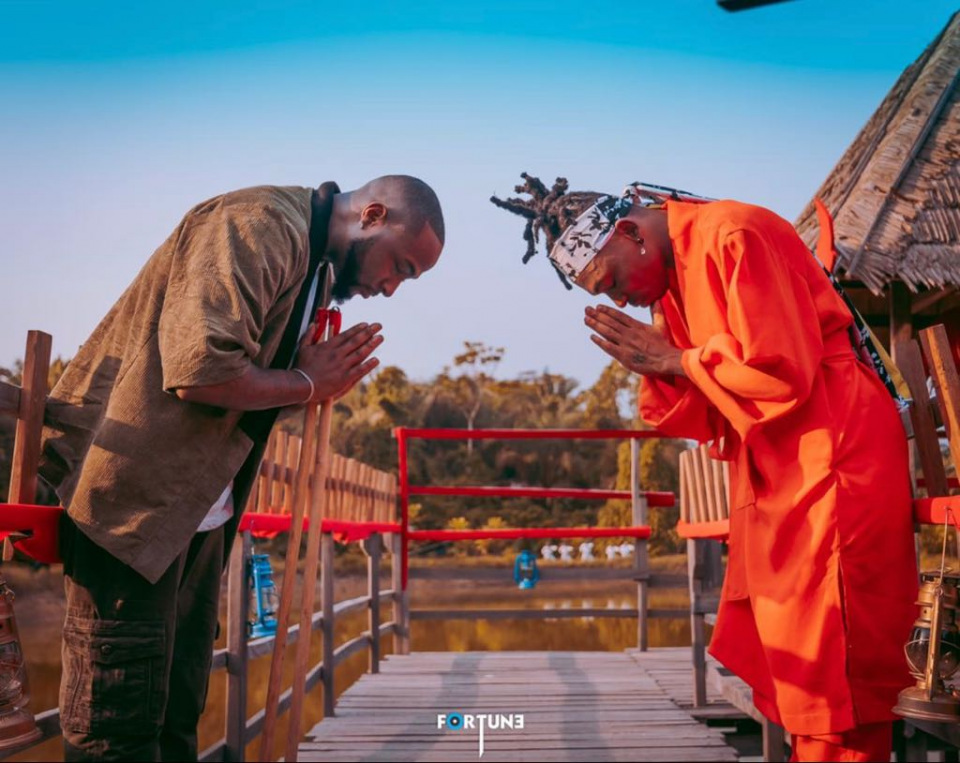 Multiple award-winning Nigerian singer Davido had released an official music video for 'The Best', one of the standout singles off his 2020-released album 'A Better Time'.

'The Best' which has been a trending song since the album dropped in November sees Obo team up with Afro-pop star Mayorkun.

Visuals for the song directed by Dammy Twitch premiered on YouTube on January 28, 2021.

'The Best' video has an amazing concept - Davido takes up the role of a Japanese karate master training Mayorkun, who ends up to be the best.

In the video, although shot in Lagos, Nigeria, Japanese costumes are in plenty, and be sure you will watch the video and over again without getting bored.

'The Best' is the fourth single off the 'A Better Time' album that has seen Davido release four music videos so far.

Other visuals from the album that Davido has already dropped include record-breaking 'FEM', 'So Crazy' featuring Lil Baby and 'Jowo'.

All the three videos have performed well, and the latest one for 'The Best' looks destined to equally be positively received well - considering ita audio version on YouTube has over 2.5 million views.