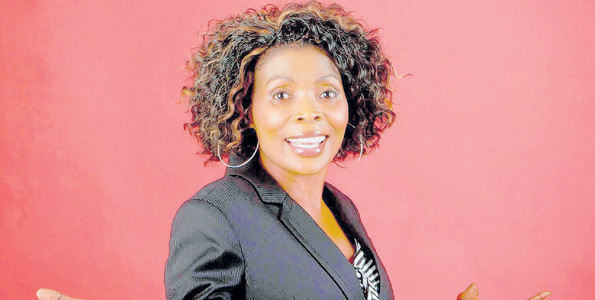 Speaking during a recent interview, Muhando stated that contrary to popular opinion, she has not quit music. She plans to release new projects later this year, promising fans to expect a different version of her.

The singer added that although life circumstances made her almost quit music, her comeback means she still has more to offer her fans.

The gospel singer did not rule out any possibility of working with a secular musician. She notes that when it comes to art, faith does not matter.

The singer added that her comeback will not be under Sony Music. Muhando revealed that her contract with Sony was terminated for unclear reasons.

She was the first-ever Tanzanian musician to sign with the label. Notably, Muhando becomes the second bongo musician after Alikiba to quit the label.

Kiba cited disagreements over the handling of his music projects.

Over the past five years, Muhando has attracted controversy after she claimed that those close to her ruined her music career after stealing all her properties.