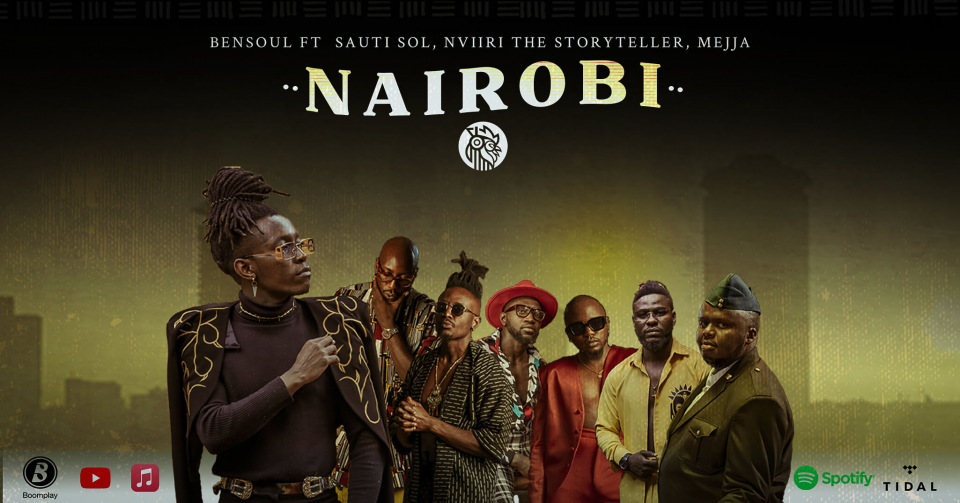 Celebrated Kenyan artist Bensoul has defended Mejja over claims that he underperformed in his latest hit ‘Nairobi’.

According to Bensoul, Mejja expressed himself the best way he wanted to in the song.

Speaking during an interview with the Trend, Bensoul noted that Mejja has nothing to prove as his track record speaks for itself.

In a hilarious comparison, he opined that Mejja was already major giving the example of a frog trying to prevent a cow from drinking water in a river.

Explaining how he settled on Mejja as the perfect fit for the song, Bensoul noted that he had been looking for someone who would express himself in the new gengetone culture, and Mejja was the perfect candidate.

“…For me, I feel like he really expressed himself in the way I wanted because I wanted someone who can express himself in the new culture. Unaona hii culture ya wasee wa Gengetone nini, raw, yeah na alikuja raw, mwenye anafeel sindano inakudunga maybe ukona hiyo ugonjwa,”he said.

‘Nairobi’ which was released two days ago, became a fan favorite right from the premiere and made Bensoul trend on Twitter at number one.

The jam which features Sauti Sol, Nviiri the Storyteller, and Mejja is currently trending at number one on YouTube with over 700,000 views.