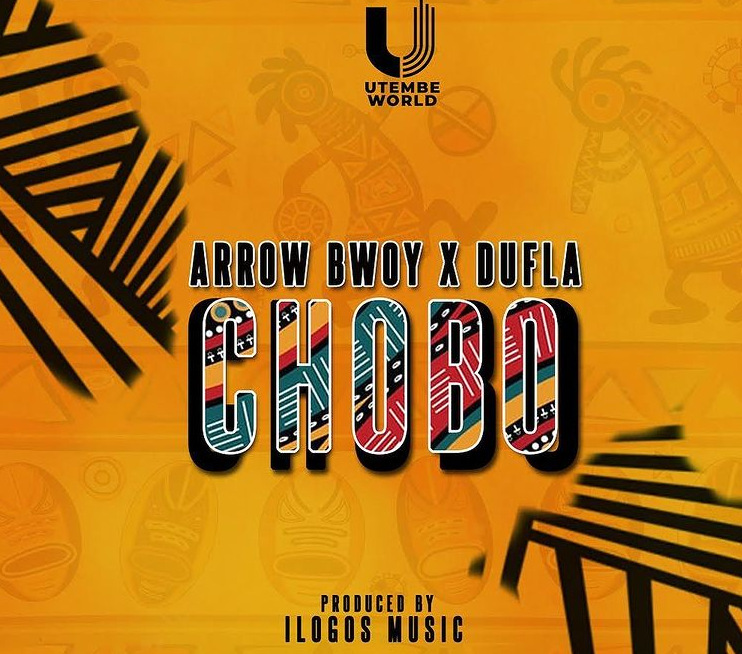 ‘Chobo’ is an upbeat jam with amazing African beats. It is great for the new generation of Tiktok, because of the danceable beats. T

It stylistically involves adlibbing as Arrow Bwoy speaks through the beat which is a different style in the current music industry.

‘Chobo’ which premiered a few hours ago already has over two thousand five hundred views on YouTube.

The reception of the audio proves that the official music video will be well received too.

2020 was a great year for Arrow Bwoy as he got to produce great music and collaborate with various top artists in the country.

‘Niache Niende’ is a sad reflective song where he accuses his lover of trying to offer him as a sacrifice, setting the mood for the upcoming album.

The jam which premiered on 20th August 2020 was received well by fans and already has over 480,000 views on YouTube.