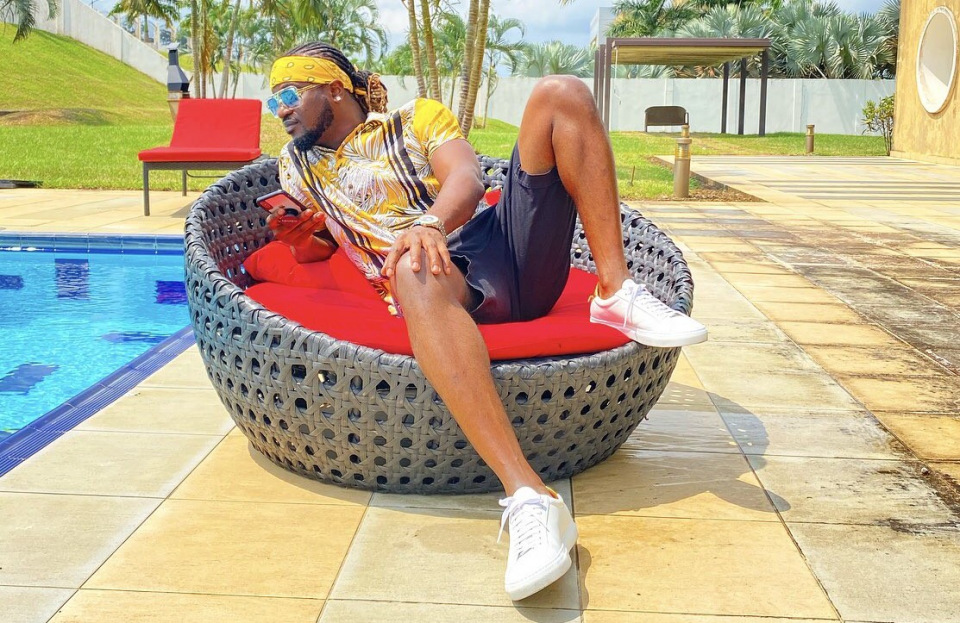 Nigerian singer Rudeboy has finally released an official music video for the hit song 'Woman' which he released early this year.

'Woman' is a feel-good song that comes along with a conscious message to listeners - that nobody is perfect.

Rudeboy uses the song to encourage single men to always invest in building their women, especially if they are lucky to get a pretty and God fearing one.

He also points out that a relationship is a compromise usually paid in full with a perfect prize.

The 'Woman' video directed by award-winning Clarence Peters is also a thoughtful one - it starts with a man in a laboratory 'looking for that perfect match of chemicals (Woman), with the scenes also shifting to Rudeboy performing the song.

As the visuals progresses, there is a variety of women who are introduced into the video, dancing along to the 'Woman' sound.

It has been a not so busy 2020 for Rudeboy even though he has seen a music video for the single 'Reason With Me' surpassing 80 million views on YouTube.

Formerly a member of the now disbanded P-Square, Rudeboy started his 2020 with the song 'Take It'.

At the height of #EndSARS protests, Rudeboy has also released another song 'Oga' to address the situation at that time - police brutality.