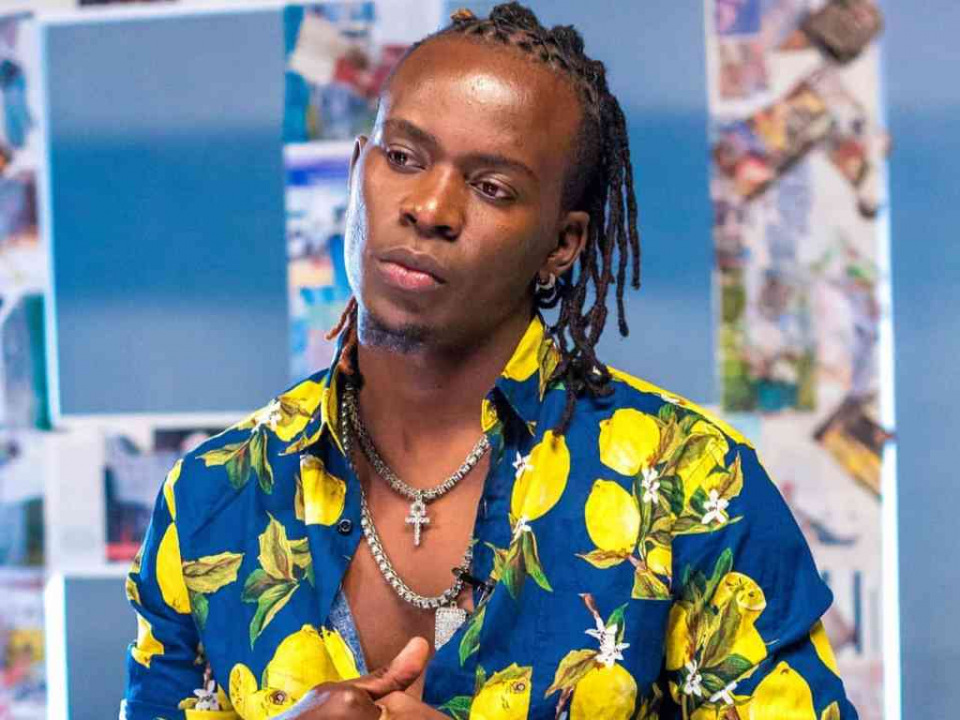 Renowned Kenyan artist Willy Paul has blasted his management for refusing to let him collaborate with Gengetone artists in the country citing that their songs don't make sense.

The outspoken artist took to Instagram to express his sadness over his recently released album ‘Songs of Solomon’, which he said was supposed to have ten songs but the management said no to the tenth song due to the fact that it was a collaboration with Gengetone artists.

He further noted that they have threatened to sue him if he added the song to the album, but vowed to go ahead and release the jam despite the odds.