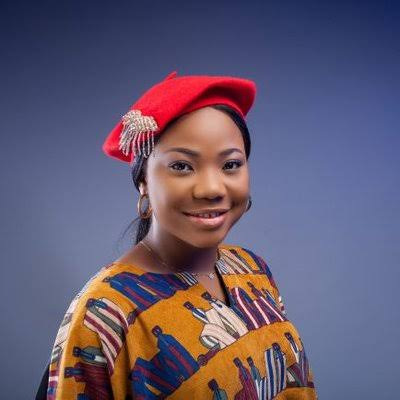 The album houses 15 tracks with several featured artists among them Chioma Jesus.

With over 5 months since the 'Satisfied' album was released, we take a look at some of the top performing singles off the project which was a follow-up to the debut one - 'The Cross: My Gaze' released in 2018.

This is a powerful worship song in which Mercy Chinwo teamed up with fellow gospel singer Chioma Jesus.

'Kosi' has been one of the popular songs off the 'Satisfied' album, largely because it was recorded in the local Nigerian dialect - Yoruba which Mercy Chinwo getting praises for her ability to sing in different languages.

'Na You Dey Reign' is the first single on the album and has been performing well, especially on the Weekly Top 10 Songs on Mdundo Nigeria which it currently sits at #7.

It is a praise song whose studio recording video posted on YouTube in September has over 1.8 million views.

The praise song already has an official music video released in February 2020 and has over 9 million YouTube views.

This is a pure worship song with Nigerian instrumentals and inspiring vocals through which Mercy Chinwo sings about how God never lets people down, unlike family members and friends.

'Akimdinelu' is a previously released single off the 'Satisfied' album.

Mercy Chinwo released its video directed by Avolan Okpe in April 2020 and it has over 4.7 million views to date.