Watch Rayvanny and Zuchu Get Cozy in New Number One Video 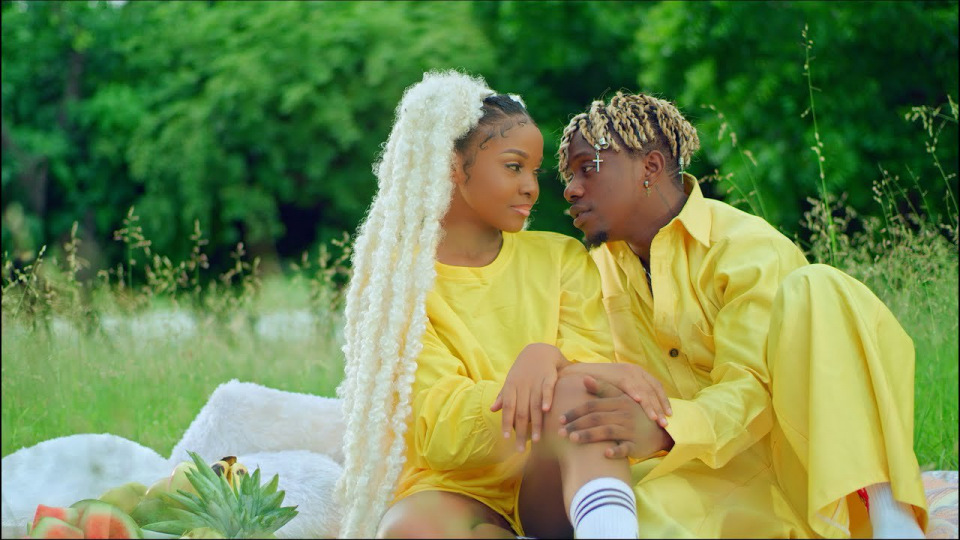 Wasafi's Rayvanny has dropped the visuals to his ‘Number one’ single featuring Zuchu.

The two have not disappointed as the visuals are of quality featuring captivating love inspired scenes.

The video directed by Kenny begins with the two musicians out on a picnic as they cozy up to one another.

Most scenes feature both Zuchu and Rayvanny doing what lovers do on a daily basis.

Notably, towards the end, a captivating scene of them dancing in rain caps this thoughtful song.

The love lyrics are put into action by the two musicians as they sing to another. The song covers different themes of love, like appreciation and being there for one another.

A brief scene has been dedicated to kizomba dancers who are all in white. Notably, this is the second Kizomba inspired song by Rayvanny. In his 'Flowers' EP, the song ‘Teamo’ also featured Kizomba beats.

‘Numbe One’ marks the first collaboration between Rayvanny and Zuchu, and the two have not disappointed fans.

By press time, the video was nearing almost 100,000 views on YouTube after just a few hours of being released.