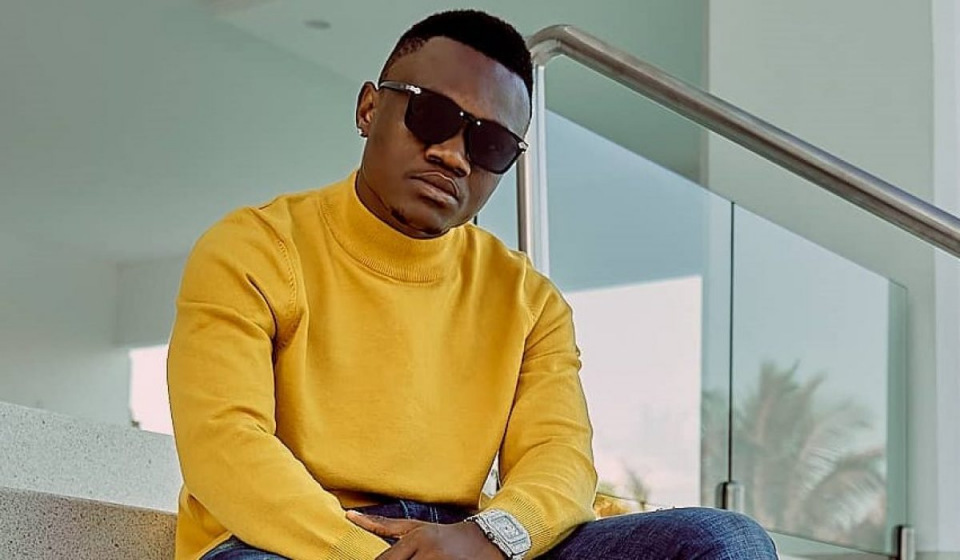 Tanzanian singer Mbosso has given an update on his upcoming album. Early this year, Mbosso announced that the album was to be released later this year. However, the release has been postponed.

Speaking on Tuesday, Mbosso announced that the album would be released next year during Valentine's Day.

The ‘Fall’ singer stated that the political campaigns forced him to postpone the project and focus on helping President John Magufuli win the re-election.

Mbosso added that the album is done in terms of collaborations and art works.

The singer pointed out that the album closely ties with the theme of love hence the new release date in February.

By press time, the singer had not released the album name. Notably, a host of Wasafi musicians have announced a series of projects heading into the New Year.

Like Mbosso, other WCB musicians were derailed by the political campaigns and were forced to postpone their projects. Currently, Mbosso is riding high with his ‘Fall’ single that has been received well among his fan base.