‘Kuami Eugene is not a Highlife Musician’ - Kumi Guitar 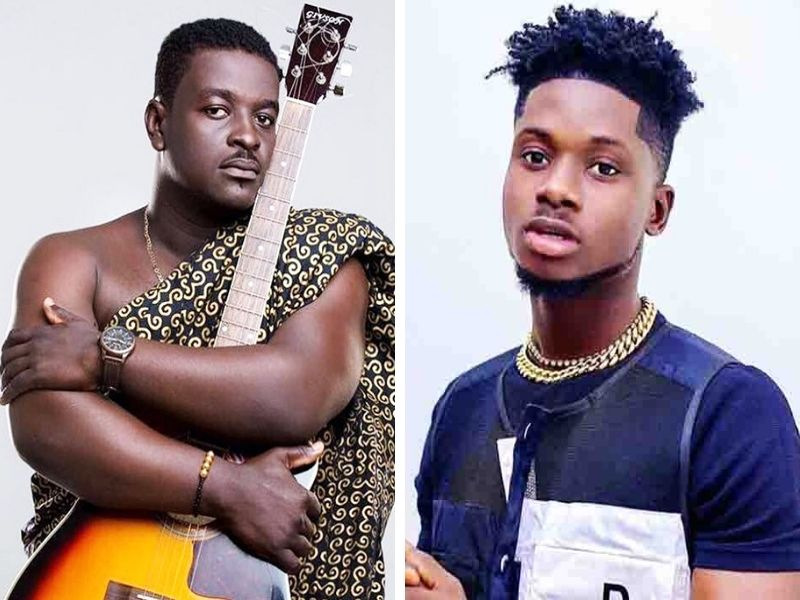 Ghanaian Highlife singer, Kumi Guitar has described most of the songs released by Kuami Eugene as Afro and not Highlife. He argues that, there are some songs released by the VGMA21 Artiste of the Year award winner that are highlife songs though the majority of his songs are Afro.

In his sincere opinion, the high life singer looks at Kuami Eugene as a wonderful great artiste but he does not see him as a highlife musician.

“I think he has certain songs that fall under highlife but most his of songs sound like Afro. That is my candid opinion. I don’t know what somebody might think or how somebody will challenge it. It doesn’t mean he is not a beautiful artiste. He is one of the beautiful artistes Ghana has experienced.”

According to Kumi Guitar, he would not mind or be shaken if Kuami Eugene classifies his songs as Kuami Eugene Highlife but the majority of his songs cannot be categorized as Highlife.