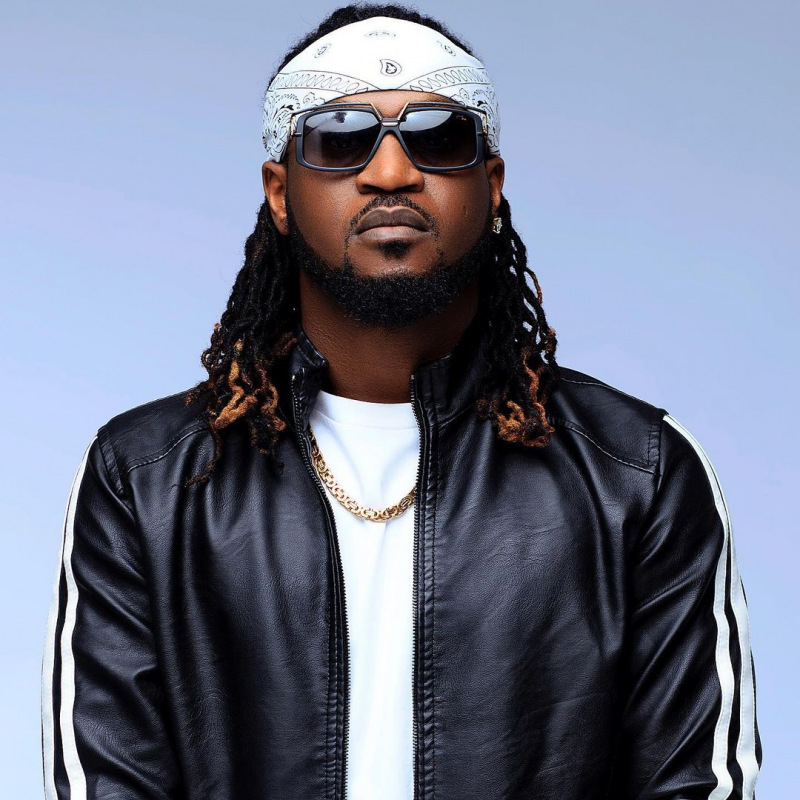 Nigerian singer Rudeboy is celebrating a new achievement in his solo music career after a video for his hit single 'Reason With Me' surpassed 80 million views on YouTube.

'Reason With Me' remains the biggest single that Rudeboy has released under his solo career since the disbandment of the popular music duo - P-Square in which he formed with his twin brother - now using the stage name Mr P.

Takin it to his social media pages to celebrate the new milestone, Rudeboy, whose real name is Paul Okoye thanked his fans for making it happen. 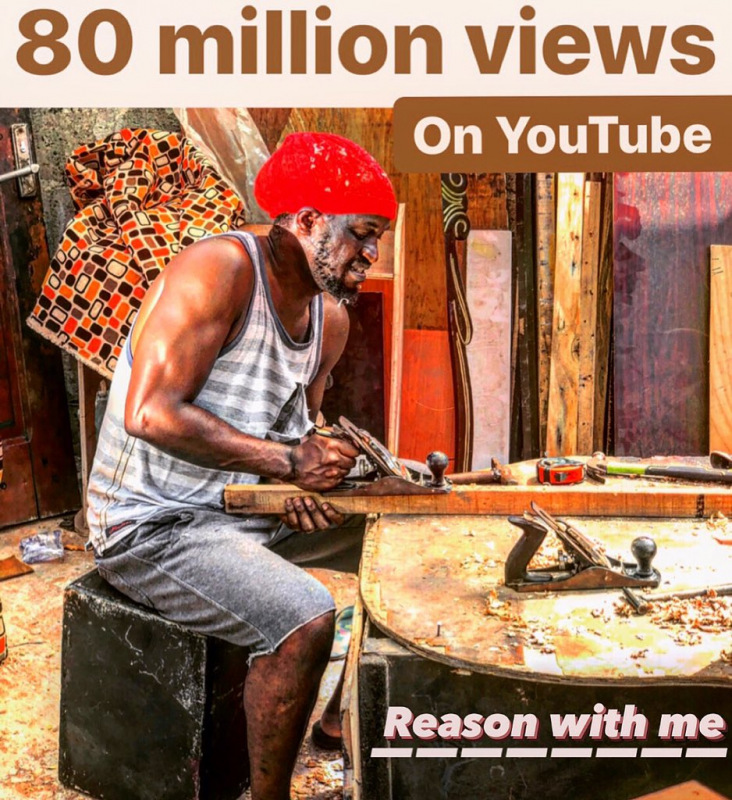 In an earlier post to celebrate the achievement, Rudeboy also revealed that he was working on a music video for the 2020 hit single 'Woman'.

'Reason With Me' is a song that has a message - 'All that glitters is not gold' - produced by Lordsky. 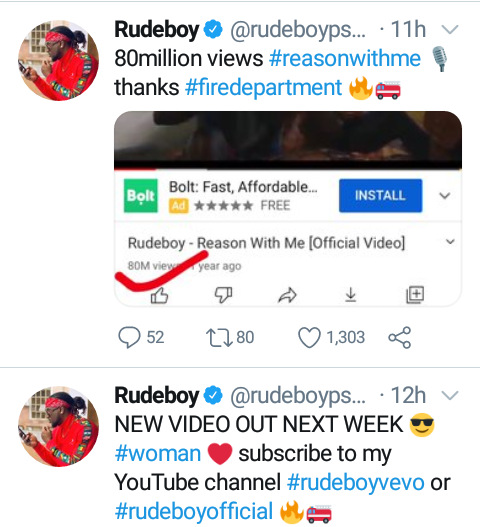 In the song, Rudeboy highlights an experience that many men go through while in a relationship - being left because they have no money.

He sings about how the first love of his life walked away on him because her focus was on flashy things, only to try and come back later after he was successful.

The 'Reason With Me' video released in April 2019 perfectly tells this story, with Rudeboy taking up the role of a vulnerable man who is left but keeps working hard until he succeeds.

Rudeboy together with his twin brother Mr P have never been in good terms since partying ways as a music duo.

They recently celebrated their 39th birthday in separate birthday parties.