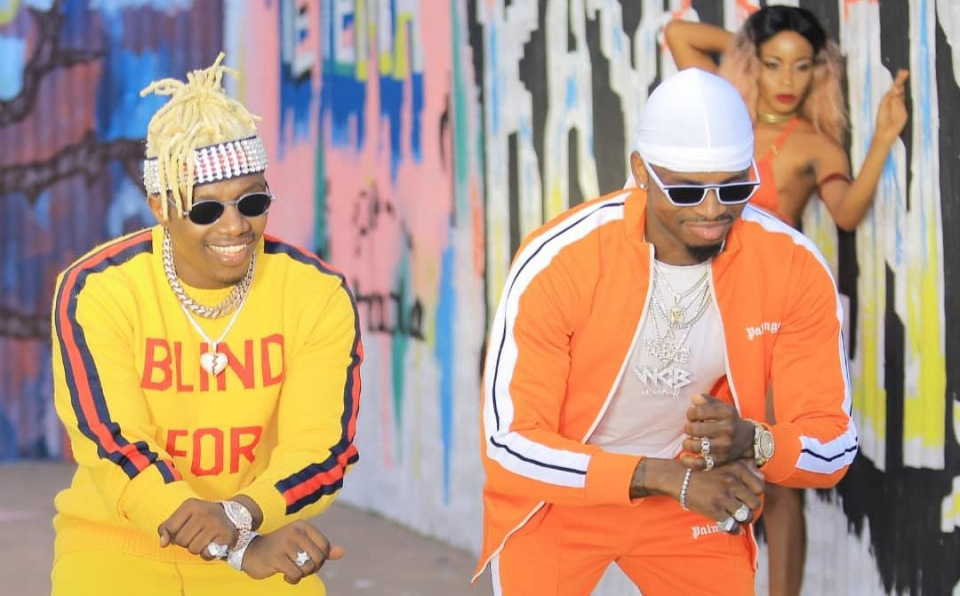 This track produced by S2kizzy has showcased a Mbosso who can also sing in English. Like Mbosso’s previous songs, it is a love song dedicated to a certain girl. The singer talks about how the girl in question has helped him be a better person.

Rayvanny came back with another Kizomba inspired sound. This song has shown us that the future is bright for both Zuchu and Rayvanny as their unique chemistry indicates they are perfect collaborators. It is another love song accompanied by the right beat.

This is an emotional jam from Zuchu. So far, only the audio is available with the video expected later.

The king of Lingala is currently in Tanzania. He has been in the studio with Diamond Platnumz. They two have already shot a music video. The song is expected to be released soon.