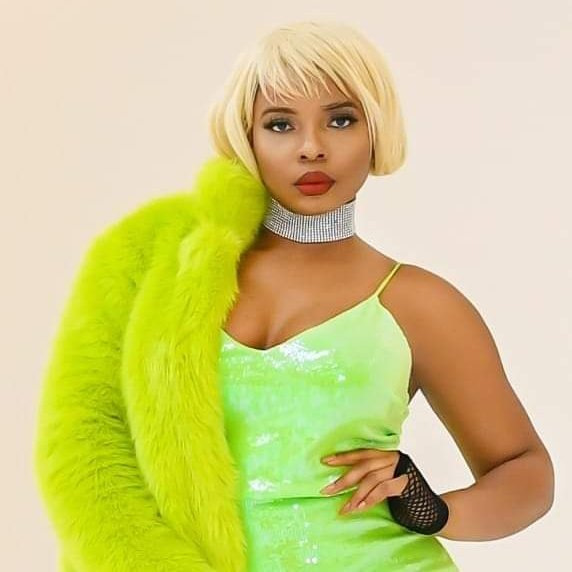 Nigerian Afropop Queen Yemi Alade has finally dropped an official music video for one of the singles off the recently released album 'Empress'.

After releasing a dance video for 'I Choose You' performed by 1 Ikena and TM Greatness, Yemi Alade follows it up with amazing visuals.

'I Choose You' produced by Dr Amir is a sizzling pop duet and its visuals produced and directed by Ovie is equally colorful.

The video released under Effyzzie Music group is in memory of a London choreographer and influencer Nicole Thea who died in July 2020 aged 24.

Nicole Thea had gained a following for her YouTube videos following her pregnancy.

'I Choose You' is the third official music video that Yemi Alade has released off the 15-track album that was released on November 20, 2020.

She had earlier dropped visuals for debut 2020 hit single 'Boyz' and a colorful 'True Love' video, both of which are housed in the album that features Nigerian Raggae/Dancehall singer Patoranking, Rudeboy as well as British singer Estelle, South Africa's Mzanzi Youth Choir among others.