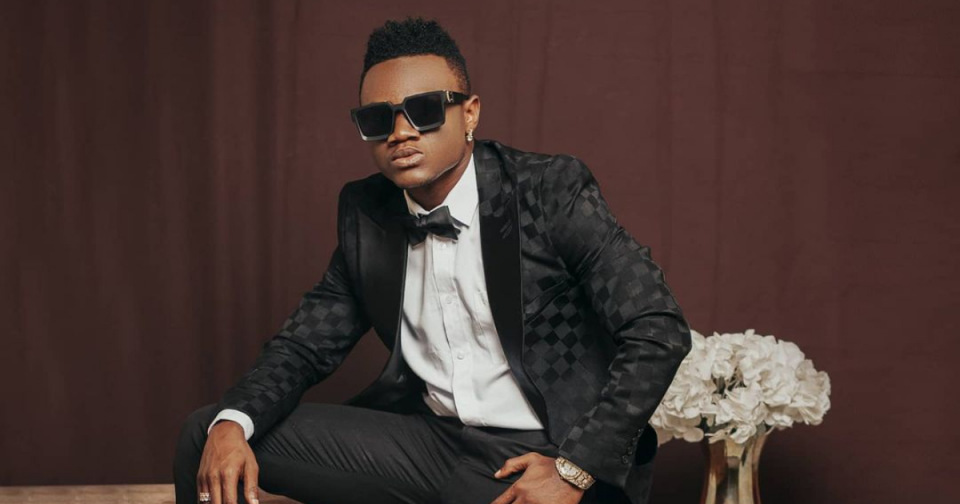 In ‘Fall’, Mbosso describes the kind of love he feels when with his lady. He boasts of how this lady has made him a better person. Basically this lady's character and beauty gives Mbosso a reason to ‘Fall’ in love.

Listening to the song, you get to appreciate Mbosso’s tremendous growth in songwriting especially the consistent poetic flow.

‘Fall’ was produced by super producer S2kizzy while the mixing was done by Lizer Classic.

Meanwhile, fans are still waiting for Mbosso to release the album he promised before the end of 2020.

He has been mum on the issue, with fans speculating that it could be pushed to 2021.