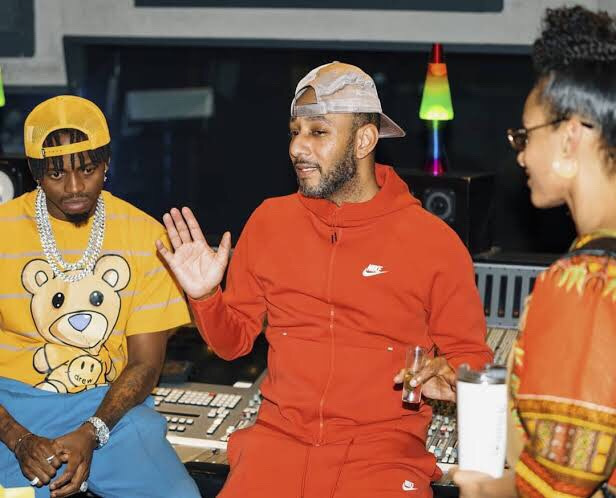 While doing a recap of the album, Alicia Keys hailed Diamond for introducing a unique style to the project.

She noted that it is a clear definition of the music world colliding to come up with a masterpiece.

“I also love that Diamond Platnumz was part of this, an amazing Tanzania artist who happen to come in and bles this track with his unique style. I love how the world’s collide here. This is like world music collision at its finest,” said Keys.

Diamond made history as the first African musician to feature on an album of an American artist.

According to Alicia Keys camp, fans should expect more projects from the two in the coming months.

The collabos are a culmination of Diamond’s inroads in the American music scene. The singer has collaborated with musicians like Rick Ross and Neyo. Notably, both songs have been received well by fans.