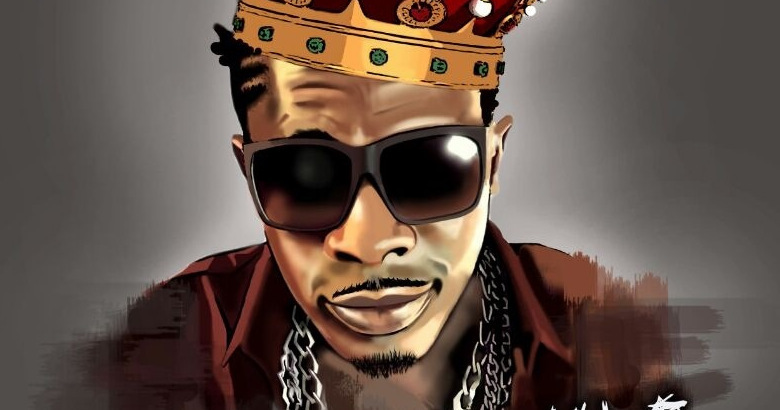 Where is Shatta Wale From and His Early Life?
Shatta Wale was born in Accra, Ghana at the Police Hospital on October 17, 1984. He was born of a couple from Accra and the Volta Region of Ghana. He schooled in the Accra suburbs courtesy of his father who is a politician, business man and legal practitioner; Shatta was raised by only the father. It was while in school that Shatta realized that he wanted to be in an artist and he did actually study arts instead of Law as his father would have wanted.

How Did Shatta Wale Start His Music Career?
Shatta Wale started out in the game as one of the only dancehall artist in Ghana. Throughout school, Statta Wale adopted the stage named DOGGY until he graduated from high school when he changed the named to Bandana.

The release of his debut single "Bandana from Ghana" earned him significant fane in 2004. He was then known as Bandana the Dancehall king and during this time he won many awards and accolades for his music and movies.

In 2004 he disappeared from the scene and within this time he moved to Jamaica for a while to align himself a little more with the dancehall scene. He rebranded and took on the name Shatta Wale and started making small comebacks in 2013. A decade later in 2014, he made his mark once more in the Ghanaian music scene.
In 2019 he also had collaboration with Beyoncé titled “Already” on her The Lion King: The Gift which climbed international charts and was nominated at the Grammy Awards.

He had the most packed concert in the history of Ghana music with his Reign Concert as the only performer. Shatta Wale also featured on the compilation album of the Reggae Edition of the Tropical house Cruises to Jamaica. On July 31, 2020 Shatta wale was featured in Beyonce's, Already music video as part of The Lion King: The Gift music album released in 2019.

Is Shatta Wale Married?
Currently, Shatta Wale is not dating anyone. He was once married to Michelle Diamond up until their breakup in 2019. Since then, he has kept hi love life private.

Does Shatta Wale Have Children?
Shatta Wale is known to have three children; two boys and a girl who were born of different mothers, one of them being his ex-wife Michelle. According to an interview with Nana Ama McBrown on UTV, Shatta Wale revealed that he has three children.

He said that his first daughter is called Winnie, whose mother lives in Ghana and Jedidiah, is his son, who lives in London with his mother, and Majesty is the son he had with his ex-wife Shatta Michy. 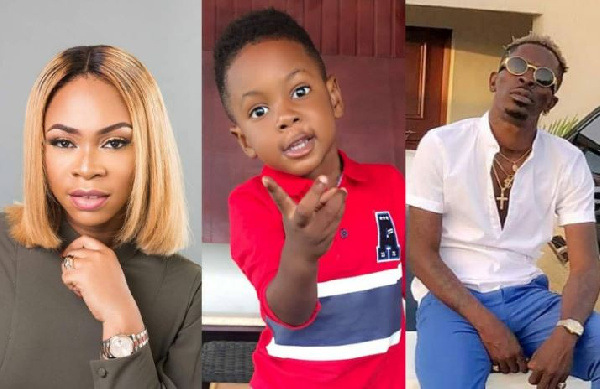 What is Shatta Wale’s Net Worth?
Shatta Wale is a producer with his own record label that has signed some artists in Ghana. He is also a renowned business who owns 2 houses and 9 luxurious and expensive cars. His net worth is approximated to be $10 million as at October 2020 according to Forbes