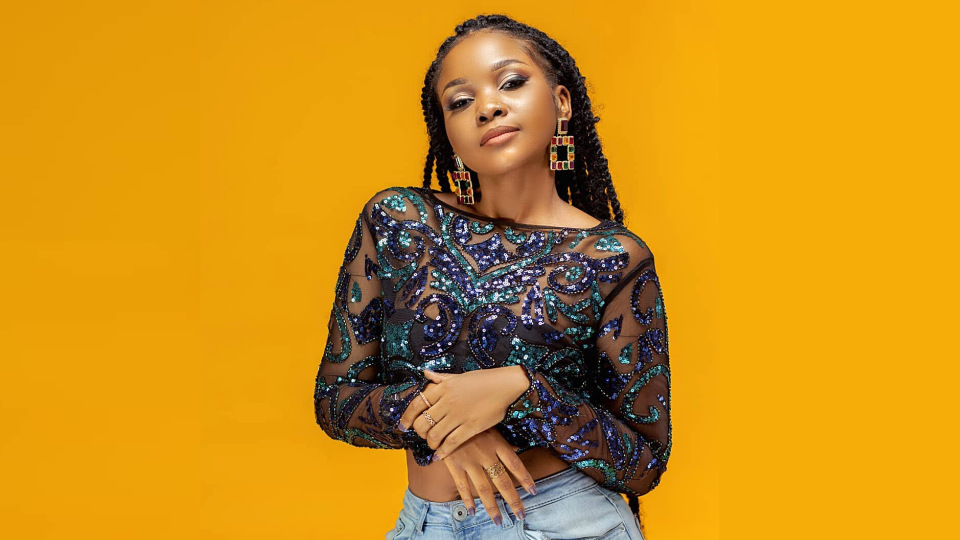 WCB’s Zuchu is set to perform during this year’s Afrimma awards that will be held on Sunday, November 15th.

The event will be held virtually as the coronavirus restrictions are barring the movement and assembling of people.

The event will be one of Zuchu’s major performances outside Tanzanian borders since joining the music industry. It is worth noting that Zuchu was unveiled by Wasafi in March, a period when the coronavirus pandemic was spreading across the world.

The restriction on air travel has forced the singer to perform within Tanzania.

An elated Zuchu called on her fans to watch her performance. She has been nominated under various categories. “@afrimma show itaruka live kupitia YouTube channel ya @afrimma kindly subscribe ili kuona show nzima. Thank you to everyone who voted .The voting is now over. Let’s wait,” she posted on her socials.

Other acts selected to perform at the event include; Cleo Green, Yemi Alade, Fally Ipupa, among others.

Afrimma music awards are made to celebrate African music. The award show is usually held in the United States.

Zuchu has been nominated under two categories; the best female East Africa, where she is going up against; Nandy, Tanasha Donna, Akothee, and Maua Sama. She also received a nod under the best newcomer category, where she is faceoffing with Ghana’s Kofi Mole and Nigeria’s Oxlade among others.