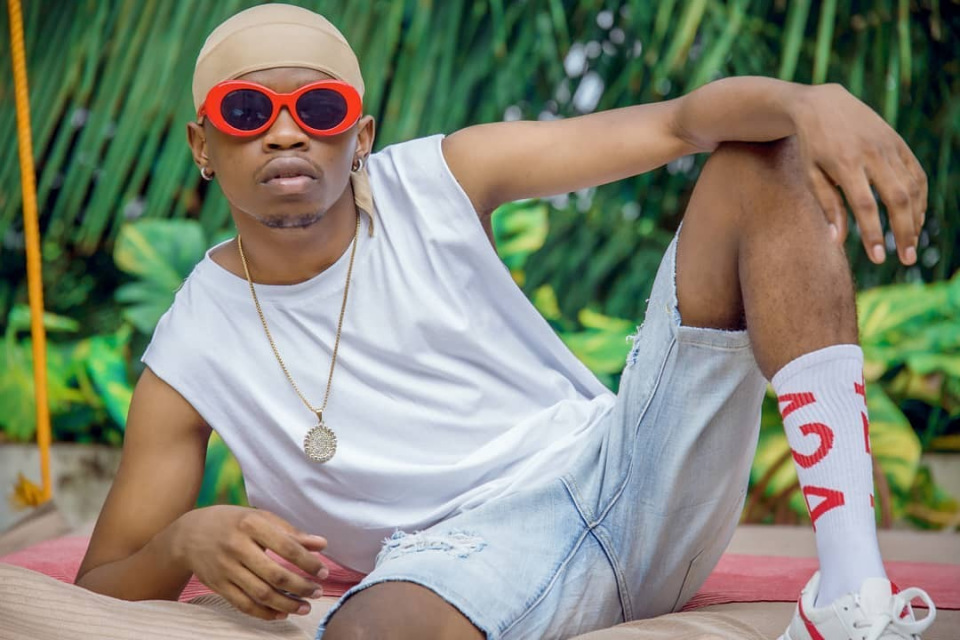 This is after Marioo shared several videos on his Instagram page while in the studio with Madjozi.

In the video, the two musicians are seen recording music. However, more details are yet to be unveiled.

The two musicians enjoy a cordial relationship, and have together before on a number of projects.

At one point, when asked which Tanzanian artist she would like to work with, Madjozi stated that she prefers Marioo.

Since then, Marioo stated that he might be hitting the studio with Madjozi soon to work on several projects.

The two musicians later teamed on the ‘Too much’ song by RJ. Marioo went ahead to reveal that he connected RJ to Madjozi.

Marioo is currently in South Africa working on various projects that are yet to be made public.

Having spent most of her life in Tanzania, Madjozi has long been affiliated with bongo musicians alongside the culture.

The singer’s perfect Swahili emanates from staying in the country. Her latest hit single with a bongo musician is the ‘I like it’ single featuring rapper Darassa.

The single has been successful, topping charts in various countries.