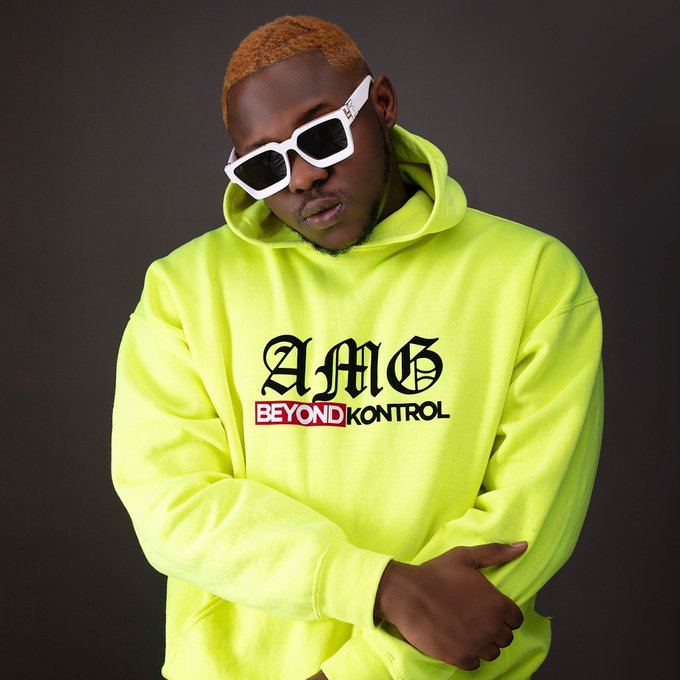 Samuel Adu Frimpong, popularly known as Medikal, has come under attack on social media after twitting a post that defended Ghana’s sitting President Akufo-Addo’s silence on the brutality happenings in Nigeria.
Rapper Medikal replied to those who tagged him as a supporter of the New Patriotic Party. By saying, “I am not a politician; I don’t support any party. I am just a citizen in a country which is governed by a group of people and I respect that.”
Medikal denied his involvement in politics and he also denied receiving money from any Ghanaian politicians including president Akufo-Addo.
In an Instagram video, Medikal said, “Akufo-Addo has never given me a cedi, John Mahama has never given me even 2gh. Nobody has ever given me money, I never ‘chop’ any politician money before in my career… I am not going to lie about it because it has never happened,”
Rapper Medikal advised his colleagues in the entertainment industry to must do due diligence before using their platforms to condemn the president of Ghana Akufo-Addo or condemning any member of the society.
“Don’t wake up and speak anyhow because you think you are a celebrity. You have the platform so you can attack anybody’s father. If the president was your father, I don’t think you’d wake up and tweet something bad about him when he hasn’t done anything harmful to you," he echoed.