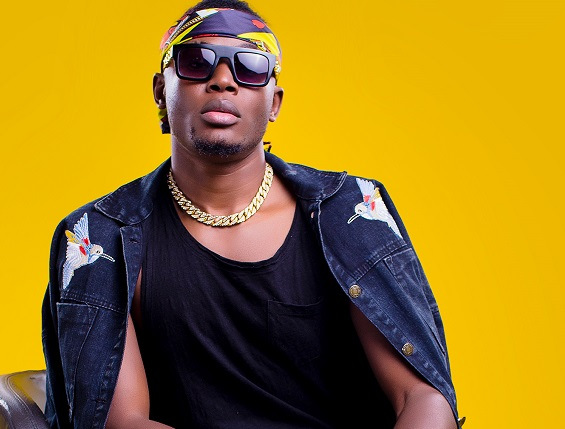 ‘Chu Chu’ is a love song where Arrow Bwoy shares his emotional feelings to the partner.

The opening lyrics are: “I'm up in my feelings baby I can't never let you go Umenichemsha ubongo baby nimekubali just like a sweet melody you magical but you don't know.”

The visuals for the new release are sensual making the ‘Chu Chu’ the perfect song to jam to with your lover.

‘Chu Chu’s’ audio was produced by award winning musician and producer from Uganda Daddy Andre. The visuals on the other hand were produced by Henix Touch films.

This is also the first project that Arrow Bwoy has done under Utembe World. Taking to social media to announce the premier, Arrowbwoy stated that Chu Chu was one of his favorite tunes.

“One of my favorite Tunes #Chuchu dropping at 11am,” he posted. He also thanked his fans for their love and support on the new music video.

“Niko YouTube nasoma comments zenu thanks for your love and support, “he captioned under his Instagram photo.

Meanwhile Arrow Bwoys’ music releases have been doing well with his previous jam ‘Niache Niende’ featuring Otile Brown having over 435,000 views to date ‘Chu Chu’ is already making waves, currently trending at #36 on YouTube with over 63,000 views.