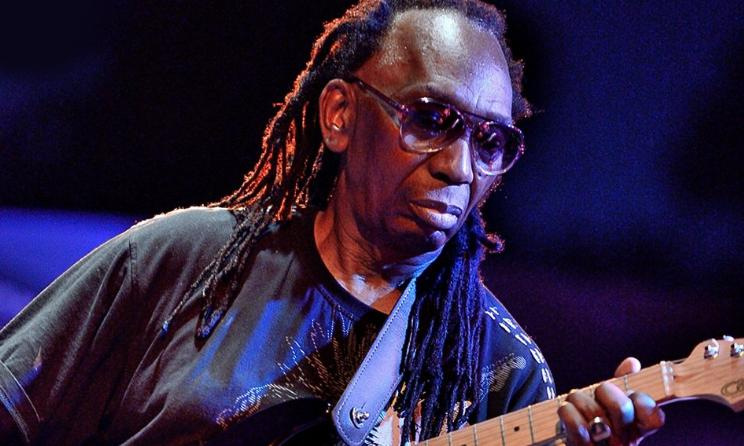 If there is a country with an interesting evolution of music call it Zimbabwe. Under the reign of the late Robert Mugabe, a no-nonsense African leader dethroned by the military after serving for donkey years, ‘Chimurenga music’ was the platform to agitate for change.

It was also used to protest imperialism in Zimbabwe back in the day. Decades later, Chimurenga music is still a fertile ground for Zimbabweans who seek to pass their grievances against their leaders.

To give context, Chimurenga is derived from a Shona word ‘murenga’ which refers to an ancestor and a great warrior who fought for the Shona people.

When Zimbabweans were fighting for the struggle of independence historically known as the Rhodesian Bush War in the 1960s, Zimbabwe’s guerilla men who were then operating from Mozambique and Zambia composed chimurenga songs.

In the 1980s, legendary musician Thomas Mapfumo would make a name for himself in the industry through chimurenga music. His lyrics called for social justice, political dignity and the push for human rights, all of which Zimbabwe had been struggling with due to imperialism at the time.

The beauty about Mapfumo’s style of music was that he infused the traditional Shona mbira music with modern electric instruments giving his lyrical political commentary a nice feel.

A good example of a chimurenga song is ‘Muka Muka’ Shona for ‘Wake up Wake up’. The message behind this song was to call on Zimbabweans to stand up for themselves and fight for the independence of the nation.