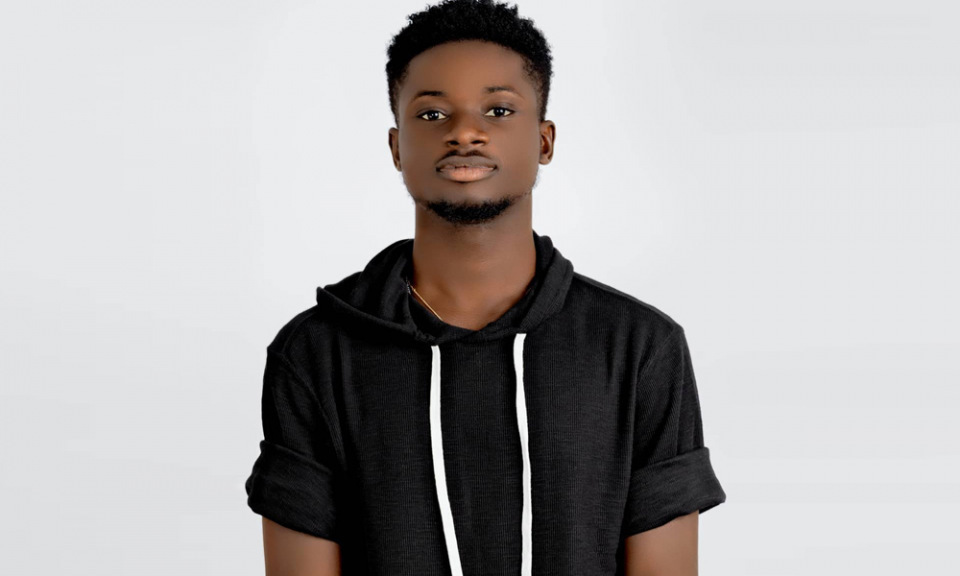 Upcoming Ghanaian hiplife artiste, Raphael Essien, known showbiz as Anamon has claimed on live radio that Vodafone Ghana Music Artiste (VGMA) of the Year, Kuami Eugene, has stolen the lyrics of his song to create a banger.

The artiste has therefore asked Kuami Eugene to see him so that they resolve what he (Anamon) has termed as stealing of his intellectual property or face legal action.

The musician says the 2020 Artiste of the Year stole portions of his 2012 ‘Ashawo’ track.

Anamon who spoke on the Away Bus show, said Kuami Eugene should have contacted him before using the lyrics.

He claims to have registered the ‘wele, sebe and kontomire’ part of Kuami Eugene’s hit ‘Open Gate’ song.

Claiming that Kuami Eugene is disrespectful, he added, “if he is respectful, he would have called and asked permission from me before using the words. I spent several amounts of money on the song. I registered the words and the terms at the Copyright office”.

He further stated he would go to court and demand for damages if the management if the musician fails to come to the table and address the issue.