Zuchu Reveals Diamond's Comments That Made Her Almost Quit Music 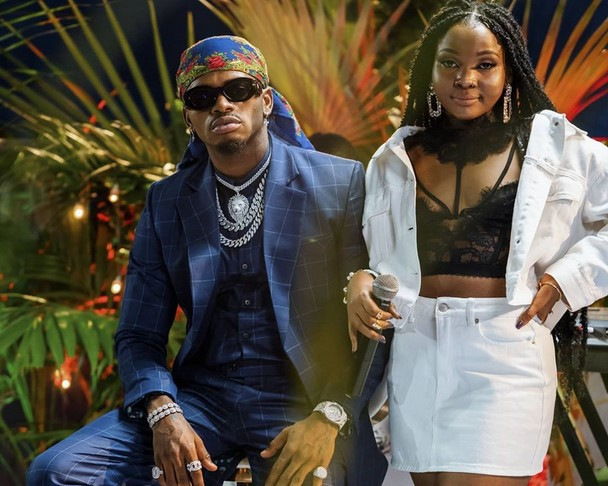 Tanzania singer Zuchu has revealed comments by Diamond Platnumz that almost made her quit music.

Speaking during a recent interview, Zuchu stated that at one point Diamond visited a radio station and was asked when he plans to unveil a female musician. To Zuchu’s shock, Diamond announced that he was not interested in unveiling another female musician.

Zuchu noted that Diamond’s comments broke her heart to the point she cried forcing her to delay a recording session with producer Ayo Lizer.

The singer added that following Diamond’s remarks, she didn’t harbor any bad blood towards Diamond.

She continued working hard and was eventually unveiled this year by WCB dropping her ‘I am Zuchu’ EP that has received success across Africa.

Currently, the singer is enjoying high publicity dropping strategic collaborations with various musicians across the continent. She is currently flying high with her ‘Nobody’ single featuring Joeboy.

She is also being considered for a Grammy nomination under the Best New Artist category.