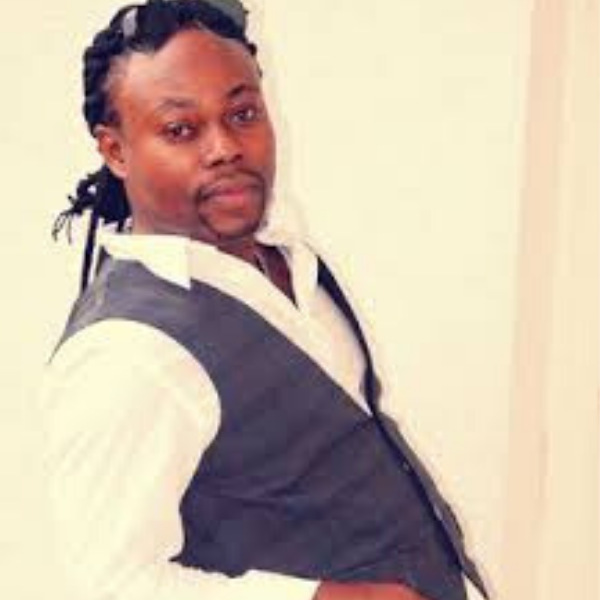 Ghanaian highlife musician Dada Kwaku Duah popularly known in the showbiz circle as Dada KD has said that if he is given a chance to run the Ghana Music Rights Organization (GHAMRO) as the Board Chair, he would do a much better job, compared to the way it is currently being run.

The legendry king of love songs made this revelation during an interview with AccraFM’s drive time show, ‘Nkran Kwanso’ on Friday, 9 October 2020, where he complained to Docta Kay about the current gaps in the country’s royalty collection and distribution system.

“If I get an opportunity, I will run GHAMRO as chairman so that we put measures in place so that every month, musicians can have money in their accounts as their stream of income,” he lamented.

According to the ‘Somu Gye’ hitmaker, musician’s royalties are entitlements are not being handled well, He insisted that musicians ought to be paid on a monthly basis for their creative work, unlike the currently arrangement where they get paid scanty sums biannually.

He further said that if he was given the chance to head GHAMRO, he would ensure that strict measures to give musicians their due royalties are put in place.

“It [the royalties] is not encouraging to the extent that you only manage yours if you hear of what someone else earns.

“Even if it is GHS1.00, I will fight for it because it's not like I'm begging. It is my royalties and I'm entitled to it.

“Given the chance, I will run GHAMRO. The money is ours. If the money was coming every month, musicians would be able to cater for themselves and their dependents out of their works. This will make the business more attractive.

“Some of the older musicians did not reap the benefits from music and this has left them sad and depressed,” he said.