Zuchu Sends Message of Support to S2kizzy after Studio Attack 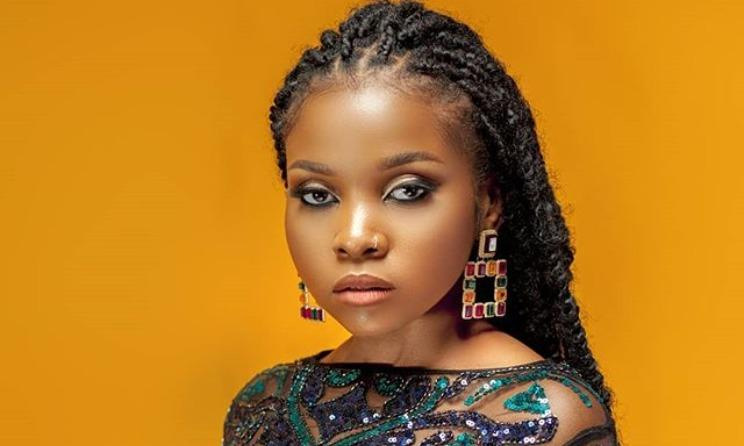 Wasafi singer Zuchu has sent a message of support to one of the label’s producers S2kizzy.

Through her Instagram account, Zuchu stated that she was disappointed following an attack on S2kizzy while he was in the studio.

Zuchu noted that the attack was shocking and scary considering that Tanzania is known for peace.

The singer sent out the message while reacting to a post by a government official identified as Humphrey PolePole stated that police had already been notified about the attack.

On Thursday morning, the producer notified his followers that he had been attacked by people who pretended to be security guards.

He added that women in the studio were harassed, something that saddened him. S2kizzy noted that his recording equipment had been destroyed in an attack whose motive is yet to be known.