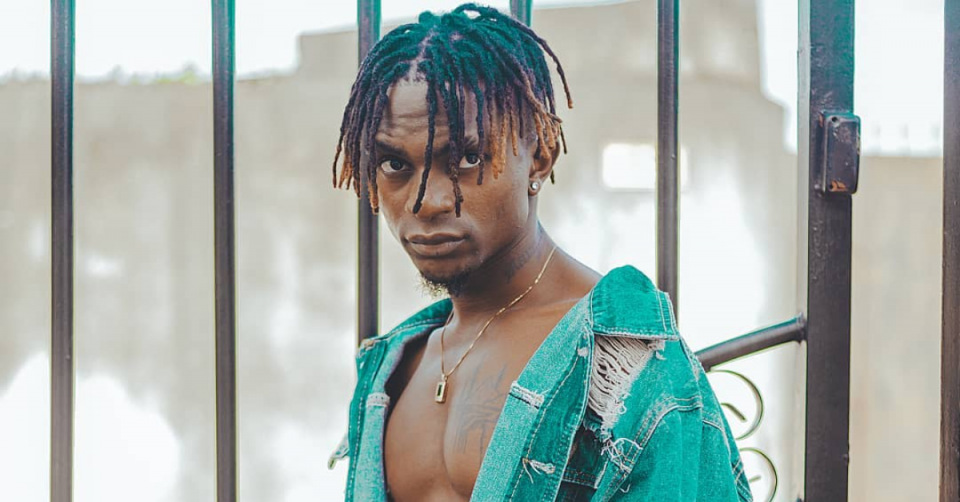 Tanzanian super producer S2kizzy was reportedly on Wednesday night with a group of people claiming to be from a security firm.

In a post on Instagram, S2kizzy said his studio equipment was destroyed adding that some of his staff were injured during the attack.

He alleged that the ladies who were in studio at the time of the attack were subjected to abuse by being told to undress.

His post has elicited a lot of reactions with fans condemning the attack and urging the authorities to conduct investigations and ensure justice is served.

S2kizzy is one of the best producers in Tanzania and is widely known for his many projects with Wasafi records including their ‘Quarantine’ dance hit that went viral a few months ago.

At the moment, he is believed to be working a collabo between Diamond and Rema.