Zuchu Speaks On Alleged Rift Between WCB Musicians Over Her Success 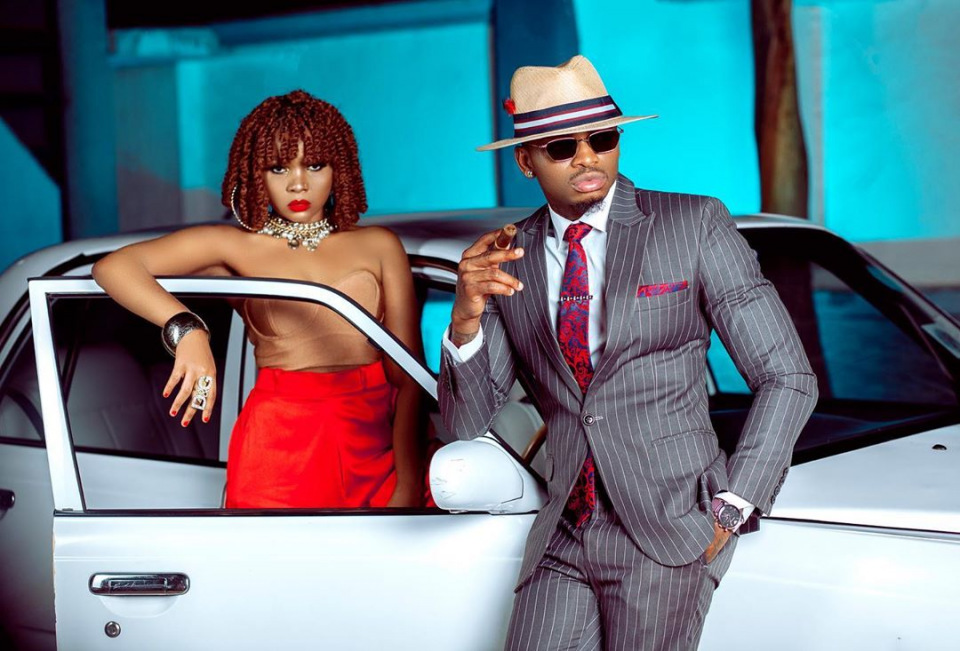 Fast-rising Wasafi artist Zuchu has addressed claims of an alleged rift among musicians signed under the label over her success.

Allegations have emerged that the label has invested more in Zuchu while ignoring other musicians.

Speaking during a recent interview, Zuchu stated that the allegations of hatred within the label are false since all members are established artists.

The singer noted that her label mates are proud of her short term success.

In recent months, allegations have been rife that Lava Lava was the most unhappy of the lot after failing to release new music for a long time.

With just six months in the music industry, Zuchu has achieved more success compared to some of the long term label members like Queen Darleen.

The label’s founder Diamond Platnumz has been actively marketing the musician and she has reportedly earned several international collaborations.

The singer is also being considered for the Grammy Awards nominations after kicking off the initial stages of getting a nod from the prestigious awards.