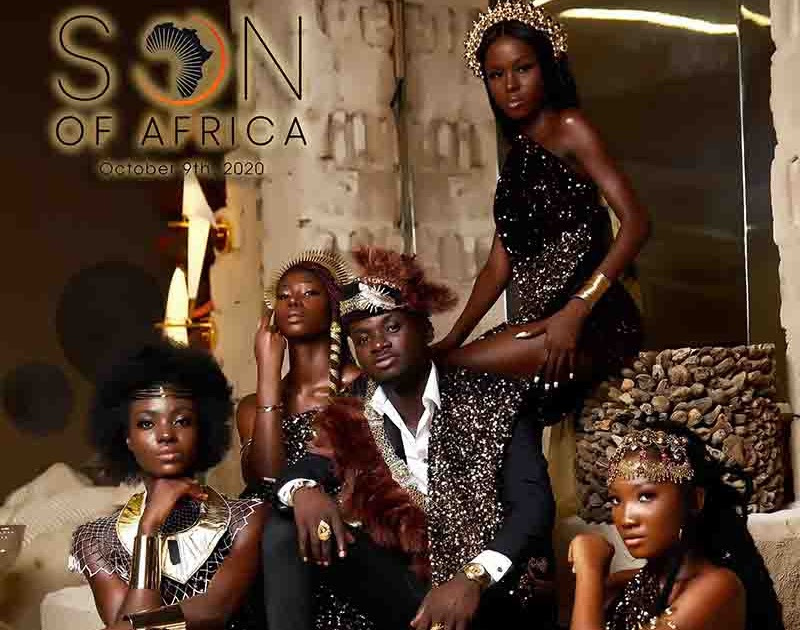 How Old and Where is Kuami Eugene from?

How did Kuami Eugene start his music Career?

Kuami Eugene is a Ghanaian singer-songwriter, and producer born to Alex and Juliana Marfo. He started his music career at a very young age, in church. His love for music pushed him to learning how to play music instruments such as guitar, piano, and drums. He further dropped out of school without his parents’ permission to go study music in the studio. This led to his expulsion from school, and was later enrolled at the Salvation Army Senior High school located at Akim- Wenchi, where he finished school and joined Ghana Telecom University. 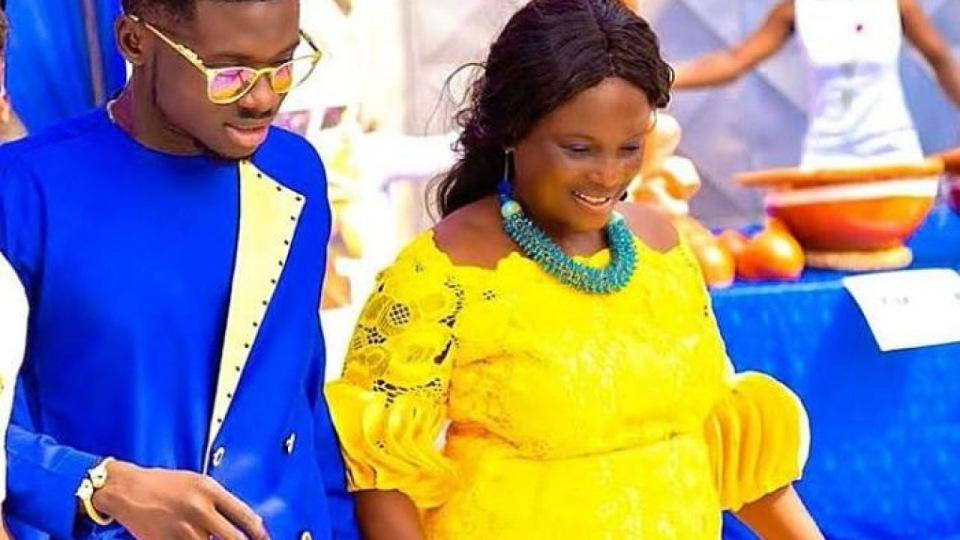 In 2017, Kuami Eugene released his first official song “Angela” under Lynx Entertainment, a song that hit one million views on Youtube in just a few days. He has also performed alongside big artistes such as Sarkodie.

He recently released his 2nd album titled “Son of Africa” on 9th, October 2020. The 14 song album, which features both local international musicians, has been well received by fans and music lovers. 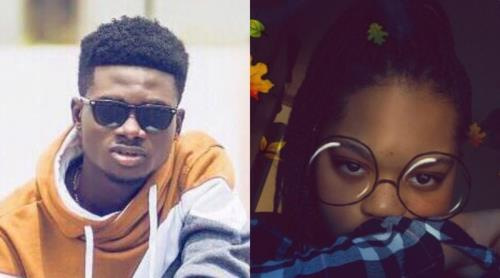 Does Kuami Eugene have any Kids?
No. The artiste recently dismissed rumors of him having a baby, saying that the child he was holding at the hospital was his elder sister’s daughter imberly.