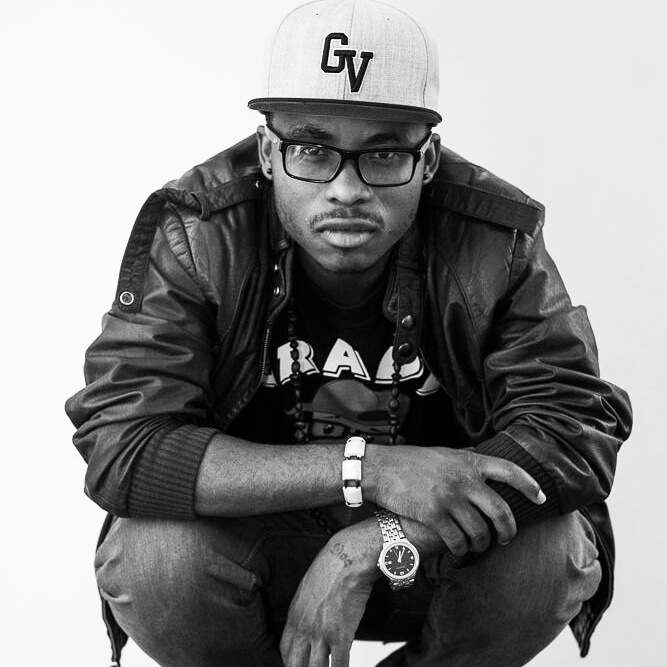 Cal Vin and Sky Metro FM have had a rocky relationship that saw him banned from the station.

The beef forced the Voluntary Media Council of Zimbabwe (VMCZ) to intervene and mediate for a truce between the radio station and Cal Vin where they agreed to work together.

The tiff started after Cal Vin released his single ‘I’m So Bulawayo’ and accused Skyz Metro FM of ‘sabotage’ after the reportedly stopped playing the song.

In retaliation, Skyz Metro FM banned all his music from their platforms in what it said was “having enough of his abuses”.

VMCZ Executive Director Loughty Dube in a statement said one of Cal Vin’s fans wrote to the authority asking it to intervene in the dispute.

It is after a meeting between the two parties that Cal Vin took back his bile for the station.

“On Monday September 28, the VMCZ Bulawayo Provincial Adjudication Committee convened a meeting between Cal vin and Skyz Metro FM.  After deliberations on the matter Calvin retracted his statement barring Skyz Metro FM from playing his music and indicated the decision was made based on incorrect information. Skyz Metro represented at the meeting by station CEO, Godwin Phiri and the station’s executive producer, Possenti Sikhosana indicated that Calvin’s music will be back on air soon,” Dube said as quoted by The Chronicles.

“Calvin and Skyz Metro FM committed that they will in future not engage on social media exchanges whenever they had differences but will engage directly, and in a constructive manner,” said Dube.