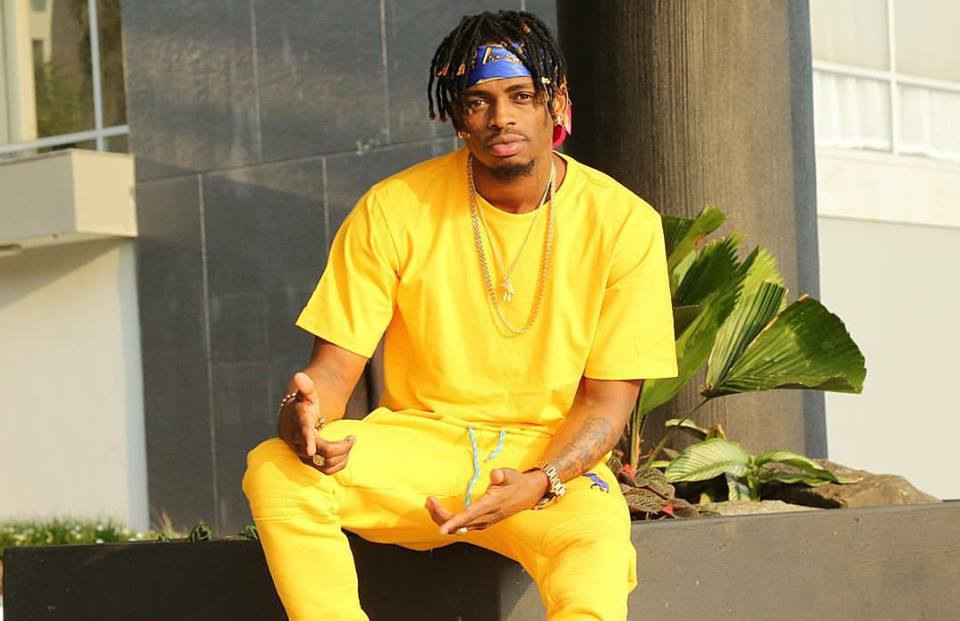 Nigerian singer Wurld has finally shot the video for his collaboration with Tanzania’s Diamond Platnumz.

Wurld shot the video in Tanzania when he was in the country for a series of concerts over the weekend.

The shoot was revealed by his manager who shared a series of behind the scenes videos.

By press time, the title and the release date of the collabo were yet to be revealed.

Notably, before embarking on music, Wurld worked as a songwriter for many international acts.

He is credited with writing songs for America’s Marioo. His latest songwriting accolade was ‘Blow my Mind’ by Chris Brown featuring Davido.

Wurld was in Tanzania where he was accompanied by Joe Boy. It is also alleged that Diamond worked on a collabo with Joe Boy.

Notably, Diamond shared a series of videos driving Joe Boy around Dar es Salaam where he was accompanied by Zuchu.

Joe Boy is keen on expanding his brand to East Africa by working with several musicians from the region. Furthermore, no additional information has been shared regarding a possible collaboration between Diamond and Joe Boy.