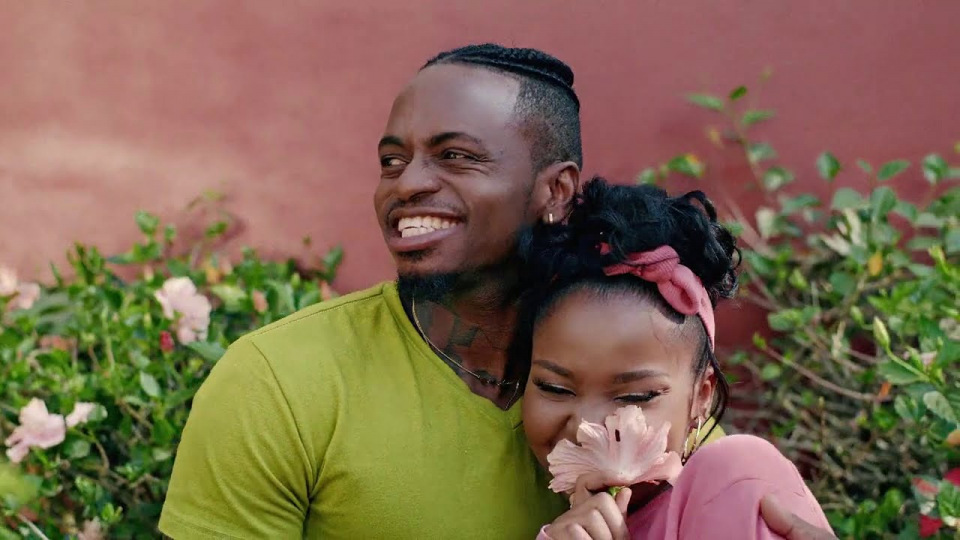 ‘Litawachoma’ is a romantic video where Zuchu and Diamond express their love for each other and castigate those against it.

The video is simple and very colorful with romantic scenes showing Diamond and Zuchu having a good time on set.

Their chemistry is on point, they have jelled perfectly. One may think that they are a couple outside of music.

The ‘Litawachoma’ video is doing well online with over 80,000 views in less than one hour on YouTube.

‘Litawachoma’ audio was released over two weeks ago alongside Zuchu’s other hit dubbed ‘Cheche’. The audio went viral and has over 2.4 million views on YouTube.

Zuchu is currently one of best and most sought after artiste in Tanzania. Last week, she made headlines after he ‘Cheche’ video was temporarily pulled down from YouTube over copyright claims.

The deletion of ‘Cheche’ shook her a little bit but she divulged that it was an original composition and was sure that it would be restored.

The video was later restored and currently has over 3.5 million views I a span of one week.

‘Litawachoma’ and ‘Cheche’ are the first set of collaborations bet Diamond and Zuchu which reports indicating that more collabos are in the pipeline.