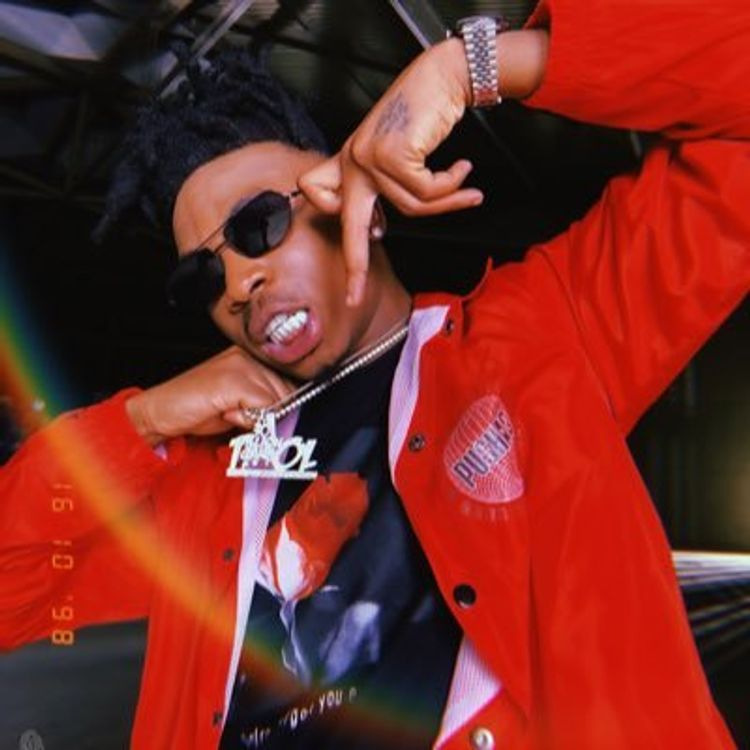 In the cover version, the Mayor of Lagos has given the buzzing song a new dimension, even as he helps maintain the momentum. 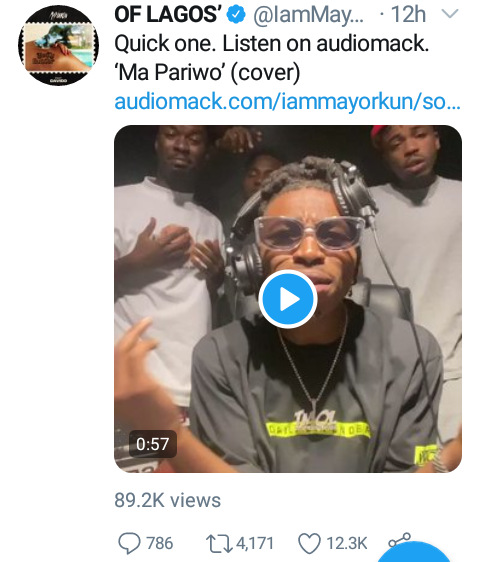 While alerting his fans about the new 'Ma Pariwo' (cover), Mayorkun shared a short video on Twitter together with a link to the song alongside the caption "Quick one. Listen on audiomack. ‘Ma Pariwo’ (cover)."

The song produced by Timi Jay is a about a love affair that is supposed to be kept secret.

The original 'Ma Pariwo' music video that premiered early in July has over 900k views on YouTube.

'Ma Pariwo' cover by Mayorkun adds to the singers several hit singles that he has so far released this year among them 'Of Lagos', 'Geng' and 'Betty Butter' in which he teamed up with his boss at DMW Davido.

Mayorkun has also been enslisted in several other songs among them B-Red's 'Dance', Jamopyper’s “If No Be You” and Bad Boy Timz’ “MJ”.